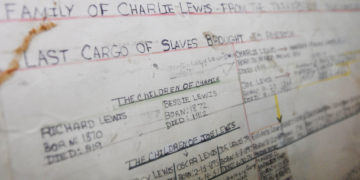 The ship was discovered near Alabama, according to researchers working in the murky waters of the northern Gulf Coast. 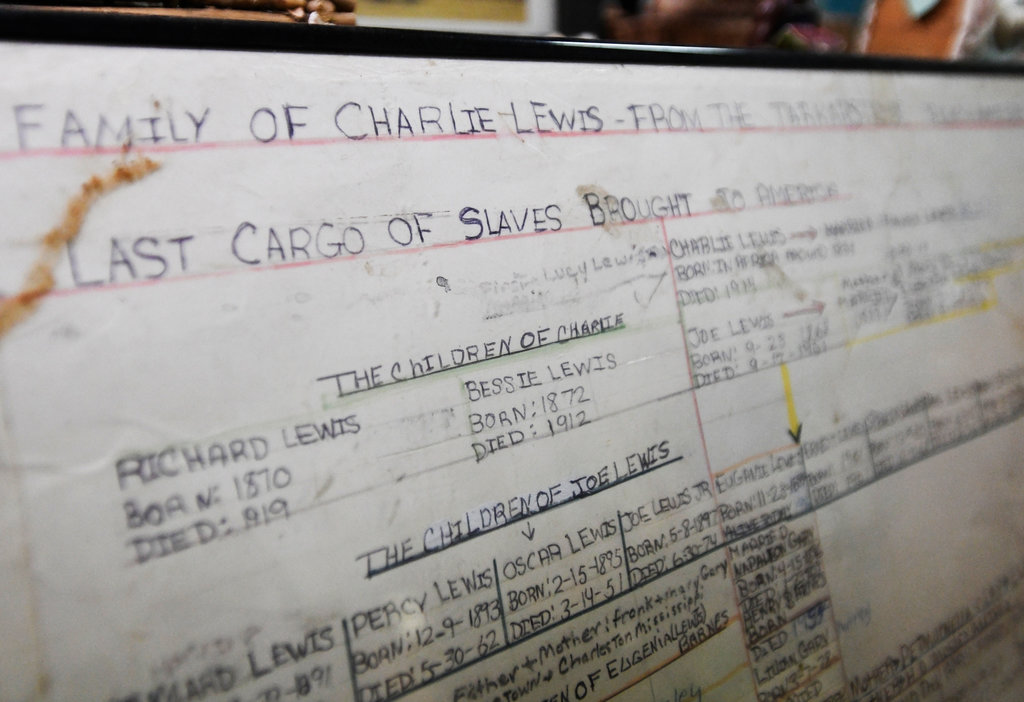 A family tree listing the descendants of Charlie Lewis, who was brought from Africa to the United States on the slave ship Clotilda. Photo: Julie Bennett/Associated Press

Wreckage of the last ship that transported slaves from Africa to the United States has been discovered.

The ship was discovered near Alabama, according to researchers who worked in the murky waters of the northern Gulf Coast.

The announcement of this historic discovery was made on Wednesday by American historians.

Remains of the ship called the Gulf schooner Clotilda have been officially identified and verified after months of assessment.

A statement by the Alabama Historical Commission said the wooden vessel was scuttled the year before the American Civil War.

The destruction at the time was meant to hide evidence of the ship’s illegal trip. Since then it hasn’t been seen until now.

Lisa Demetropoulos Jones, executive director of the Alabama Historical Commission said “The discovery of the Clotilda is an extraordinary archaeological find”.

The ship’s journey she said “represented one of the darkest eras of modern history” adding it that the wreck provides “tangible evidence of slavery.”

History of the ship

Importation of slaves was banned in the United States in 1808. But smugglers used ships like Clotilda to still carry people in chains.

In 1860, the wooden Clotilda illegally transported 110 people from the now known west African nation of Benin to Mobile, Alabama.

But in an attempt to destroy its existence it was burnt by the captain. The ship had then been taken into delta waters north of the port.

The slaves that were on the ship were freed and settled in a community that’s still called Africatown USA.

American local media reports that a descendant of one of the Africans who were aboard the ship reacted to the news of its discovery with sadness.

Joycelyn Davis, a sixth-generation granddaughter of African captive Charlie Lewis said “I think about the people who came before us who labored and fought and worked so hard.

I’m sure people had given up on finding it. It’s a wow factor.”

Officials now want to preserve the site where the ship was located.