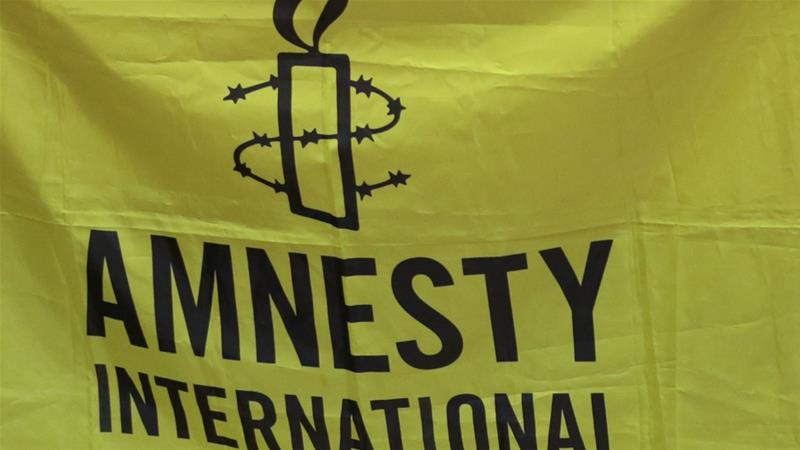 The rights group uncovered evidence of fraud, following an “extensive forensic audit” which was “conducted in late 2018.

The audit “uncovered evidence of fraud and serious financial mismanagement,” Amnesty said in a statement on Thursday.

The Zimbabwe branch of the organization has now been suspended from the global organisation.

It has now been placed under administration, according to Amnesty International while police in the Southern African country have been alerted about the audit findings.

Amnesty said this is the first time it is taking such a decision saying in a statement that “The decision has been made to take extraordinary measures.

It is also “to protect the reputation, integrity and operation of the movement,” the statement added.

Although Amnesty did not provide details of the said fraudulent deals, it promised to recover lost funds, according to Aljazeera reporting.

The organization said it will ensure that donor money was safe. Amnesty has been active in Zimbabwe in recent times.

Much of its work has been focused on fighting for the rights of activists as well as promoting media freedom.