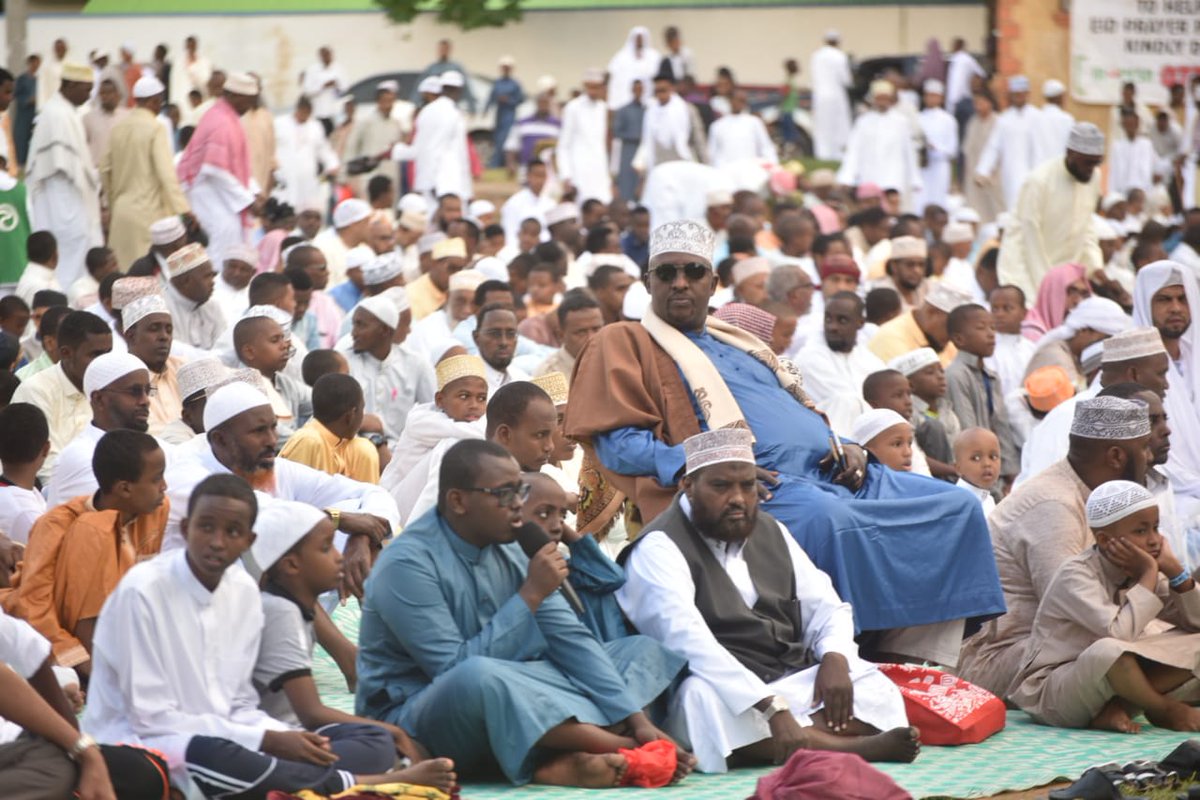 The different starting times for the fasting only gives rise to one thing; controversies over the exact ending date.

Muslims across the globe have once again been embroiled in the controversy of the exact day for the celebration of Eid Al-Fitr – the festival to end fasting in the month of Ramadan.

The problem has always stemmed from the date for commencement of the fast which according to the Holy Quran ends either on the 29th or 30th depending on the position of the moon.

Many Muslims across the globe hoped the story would be different this year given the unison in starting the Ramadan fast led by the Kingdom of Saudi Arabia.

Many countries including those in Africa started the fasting period on May 6, 2019.

There are however others who waited till a day after since according to them the Ramadan crescent had not been sighted.

There were still some others who started much earlier. The different starting times for the fasting only gives rise to one thing; controversies over the exact ending date.

Some countries including Saudi Arabia officially observed their Eid prayers on Tuesday June 4. This follows an announcement on Monday, June 3 of sighting of the Crescent in the Kingdom of Saudi Arabia.

The announcement meant this year’s Ramadan fasting had ended on the 29th day as has mostly always been the case.

Regardless of which day you’re celebrating #Eid, may the Almighty Guide and Bless you and your loved ones always. As we gather for the joyous occasion, spare a thought and pray for those facing turmoil & calamity the world over. Reach out to those in need. #EidMubarak

But before the announcement, the Australian National Imams Council had issued a release announcing observation of Eid on Wednesday, May 5 citing inability to sight the Shawaal (Month after Ramadan) Crescent which heralds the festival.

In the West African state of Ghana, the office of the National Chief Imam had equally issued a statement declaring Wednesday as Eid day. The government through the Interior Ministry consequently declared the day a National Holiday.

Nonetheless, another statement from the office of the national Chief Imam announced the sighting of the moon on June 3 thereby asking Muslims in Ghana to end their fasting while awaiting Eid prayers on June 5.

This directive has however been defied by many who observed Eid prayers from the capital Accra, through to Kumasi to Tamale.

The difficulty with the celebrations in Ghana has partly been as a result of the declaration of a holiday. The government requires advance notice on the exact day for the declaration which is naturally impossible to accurately predict given its dependence on lunar.

Islamic scholars have explained that the different days for observation of Eid in itself isn’t bad per teachings of the holy Prophet Mohammed (peace and blessings be upon him).

According to the teachings Eid prayers can be said even 3 days after Ramadan. Even though many followed Saudi Arabia in observing Eid on Tuesday, many others will do so on Wednesday.

Countries like India, Ghana, and other African countries will join Australia on Wednesday in observing the Eidul-Fitr prayers.

I congratulate all Muslims upon successful completion of the Holy Month of Ramadhan and wish them a blessed Eid al-Fitr celebration. #EidMubarak

Will the controversy ever end?

One thing is certain and it is that as far as the Islamic Calendar is a lunar one, there will always be differences regarding the commencement and ending of Ramadan fasting which is one of the 5 pillars of Islam.

Sectarianism has equally a part to play in the controversy with Sunni Muslims always following dictates of Saudi Arabia regarding the subject matter while others like the Shias take Hardline stands based on directions from their leadership.

There is every reason Eidul-Adha (festival of sacrifice) will equally be embroid in similar controversies given the fact that the day is determined based on that of Eid Al-Fitr.