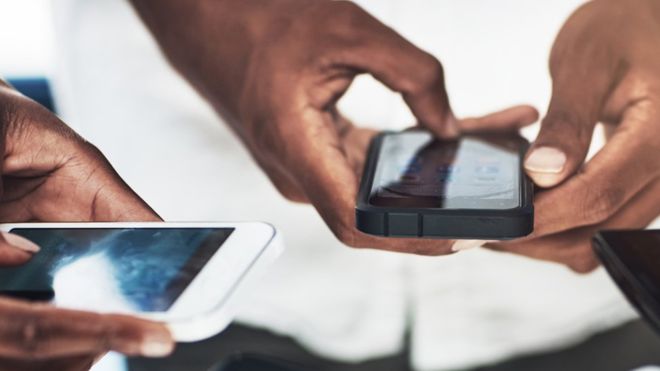 Ethiopia has shutdown internet services, an action that is meant to prevent cheating in ongoing national schools exams.

Internet monitoring group Netblocks has confirmed the shutdown saying the country “has been totally cut off as of 7:30 a.m. UTC 11 June 2019.”

It also said in a statement that “The incident is ongoing, and is believed to be a measure to counter cheating during national school exams.”

“Data show that connectivity with the country’s only internet provider, Ethiopia Telecom (AS24757) has been disconnected at the recorded time. No public statement was available at the time of writing,” the statement added.

Ethiopian officials have not yet spoken about the shutdown and whether or not the decision was linked to ongoing exams.

This is not the first time that internet access across Ethiopia has been blocked to prevent exam cheating.

In 2017 a similar action was taken to prevent national exam papers from leaking online.