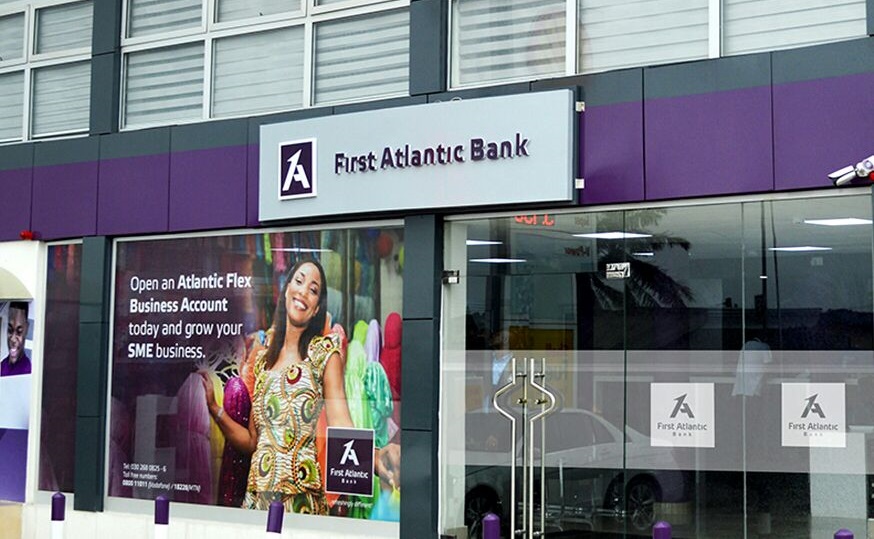 First Atlantic Bank in Ghana is dragging its feet to pay severance packages of Locked-out staff about 68, some of whom are pregnant women and nursing mothers since May 2018, thus failing to comply with Section 65 of the a Labour Act.

This is despite the Chief Labour Officer (CLO) directive to the Bank to comply with the Law by negotiating with the affected staff before going ahead with the redundancy.

Sources at the Chief Labour Officer’s office indicate that there is no termination agreement between the bank and the affected workers as the bank has failed to provide a memorandum of understanding between the two parties. It rather provided an MOU that it signed with about 12 unionized staff.

The Bank has been providing documents requested by the Chief Labour Officer regarding the redundancy exercise in bits, a deliberate method to drag the process.

In a first petition about six weeks ago to the CLO, the affected locked out staff said the posture of the Bank is undoubtedly a measure which seeks to obtain the duress of negotiation outcome through foul means, which approach is expected to be honest and fair in its affairs.

The Labour Consultant representing the affected staff, John Esiape, describes the action by the Bank headed by Nigerian Odun Odunfa as unfair, barbaric and bad faith.

He therefore urged the CLO to intervene and firmly uphold the law and apply the authority of his office in which First Atlantic Bank has disregarded the requirements of the law with respect to termination and redundancy, but in itself dependent on the protective cover of the Laws of Ghana in its business dealings.

First Atlantic Bank on 30th April, 2019 locked out the affected workers, giving them one day notice and telling them they cease to be employees of the Bank on 3rd May, 2019.

In the meeting between management and the affected workers numbering about 100, the employees phones were ceased.

The Bank however did not give the workers 3-months notice, did not negotiate with the affected workers and did not give notice of termination.