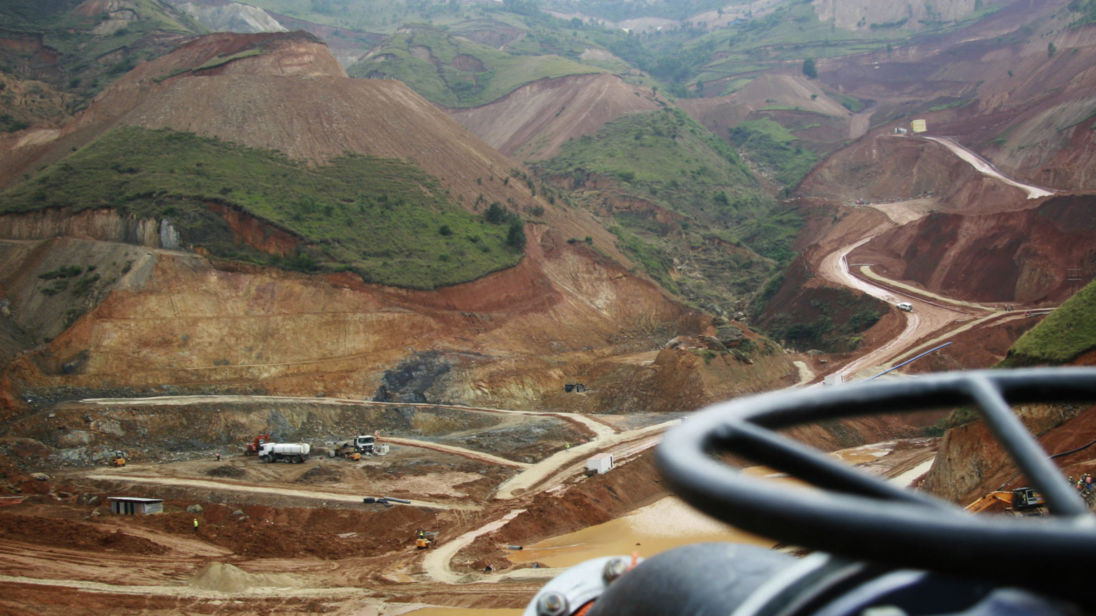 Soldiers from the Congolese army on Monday fired gunshots in the air as illegal miners gathered at a mine site.

The protesters were outside a metallurgical plant on a copper and cobalt concession run by Glencore.

Reuters reported that the protest at the Luilu plant follows the eviction of thousands of illegal miners from Glencore’s Kamoto Copper Company (KCC) concession.

They were evicted last week from a site that witnessed a major landslide that killed 43 people.

The collapse of a copper and cobalt mine occurred in Lualaba province in south-east DR Congo.

DR Congo is home to significant amount of copper and cobalt mining but illegal mining is also a major problem.

Engaging in illegal and artisanal mining is an important means of livelihood for most Congolese.

Mines in southern DR Congo account for more than half of the world’s cobalt. Cobalt is a key component in mobile phone batteries.

Many African countries where mining takes place continue to struggle to deal with illegal miners. There have been several deaths as a result of collapsed sites.