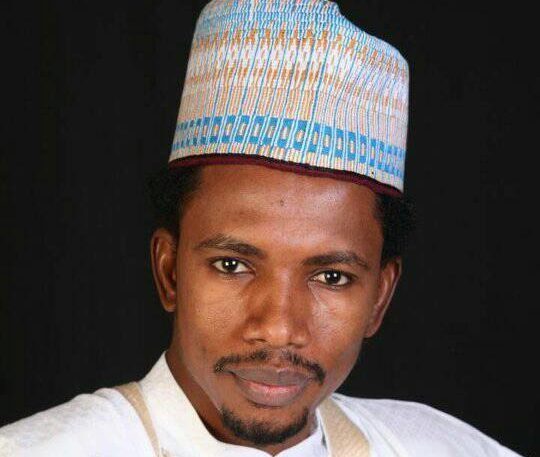 The Nigerian senator who attacked a sex toy shop attendant recently has appeared in court over the act.

Police arraigned Senator Elisha Abbo at the Zuba Magistrates’ Court in Abuja on charges of assault.

The Nigerian senator who was accused of attacking a worker of a sex toy shop in Abuja apologized last week.

Elisha Abbo, 41 was caught on CCTV attacking a female worker at a sex-toy shop in Abuja.

The Nigerian politician was patronizing products at the shop in the company of three girls.

He was seen in a video released by Premium Times newspaper in Nigeria slapping a woman attendant who was a nursing mother.

The woman was apparently intervening in an argument between Abbo and the shop owner.

Despite being accompanied by some police officers, they did nothing to stop him from executing the onslaught.

Elisha Abbo at a news conference said that “I have never been known or associated with such actions in the past.”

He adds that the incident has taught him a “very great lesson, [both] as a private citizen and a public officer, particularly as a senator”.

Punch reported that the Commissioner of Police for Federal Capital Territory Police Command, Bala Ciroma confirmed the move to arraign the lawmaker.

There was much pressure from activists for the MP to be brought to justice. The Senate had said it will investigate his action.

There were fresh allegations also against the lawmaker. A photographer has also accused him of assault.

'Confused' Ethiopian athlete stops running with a lap to go