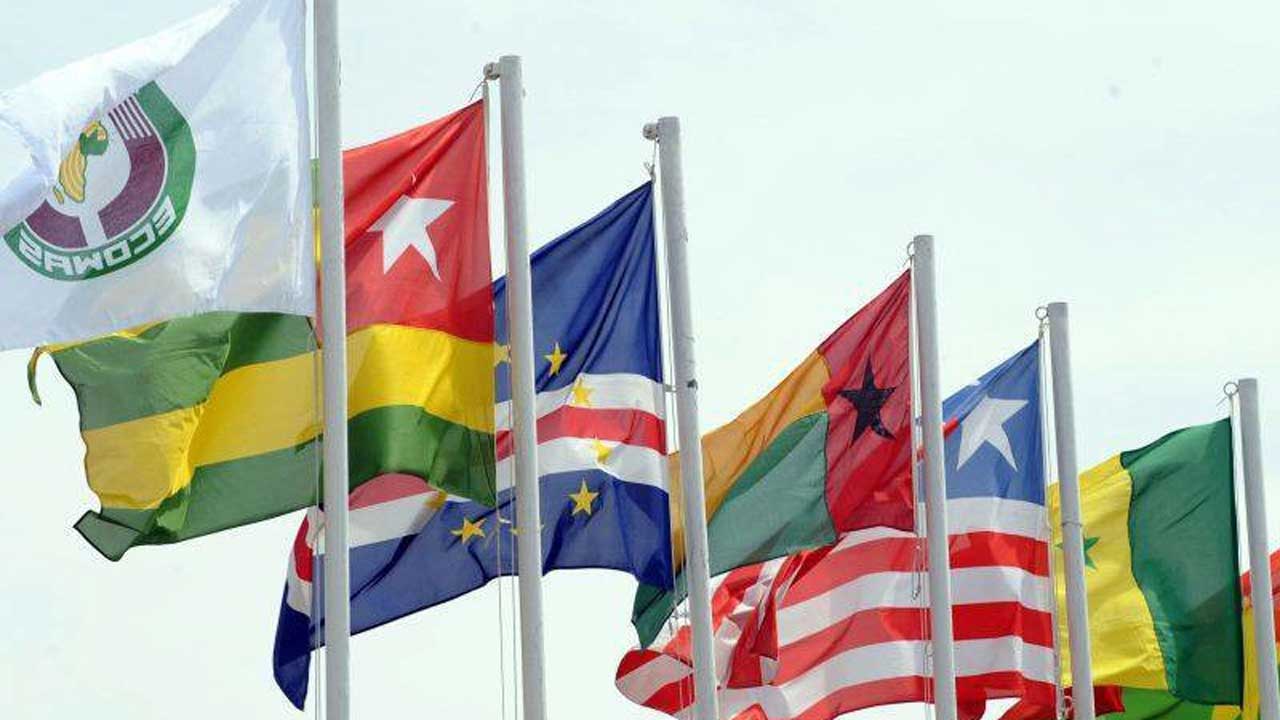 At the end of an ECOWAS summit in Abuja, Nigeria on June 29, 2019, 15 countries in West Africa, including Ghana, agreed to adopt a single currency next year called the Eco.

Negotiations for a single currency in West Africa began about 30 years ago. Since January 1999, 19 countries in Europe have surrendered monetary sovereignty through the European Economic and Monetary Union.

They use a currency called the Euro. The CFA Franc Zone in West Africa is a group of countries with a similar arrangement.

What are the benefits of relinquishing monetary control? Should Mexico, Argentina, and even Canada abandon their national currencies and adopt the US dollar?

The analytical framework for examining the pros and cons of a single currency was developed more than five decades ago by the Canadian economist and Nobel prize-winner, Robert Mundell in a 1961 article titled “A theory of optimum currency areas.”

To examine the economics of a single currency, it is important to ponder a fundamental question. What is the function of money or a common medium of exchange? A key function of money is that it facilitates trade or economic transactions.

A common currency facilitates trade among the countries in the currency union. For example, if Ghana and Nigeria adopt a common currency, trade between them will be much quicker and easier; this will increase the volume of trade.

Under the current arrangement, buyers and sellers in both countries have to undertake foreign exchange transactions before trade can take place. A buyer in Ghana needs to convert her Cedis into Naira before completing a transaction with a seller in Nigeria.

A common currency does not require the time, administrative work, and effort required for these foreign exchange transactions. It also means that economic agents within the monetary union do not have to worry about foreign exchange risk between any two member countries.

However, without the removal of restrictions (e.g., import quotas, tariffs, duties, etc) on the movement of persons, goods, and capital, the necessary conditions for a single currency to boost trade may not exist. The African Continental Free Trade Area, whose secretariat will be in Accra, offers some hope.

Each country can no longer conduct an independent monetary policy in response to country-specific macroeconomic imbalances. Suppose there is an increase in unemployment in Nigeria. If Nigeria has its own currency, it could manipulate its interest rates, expand its money supply, etc to stimulate the economy. It could also allow its currency to adjust to boost the economy, if it has a floating exchange rate.

In a currency union, it gives up this autonomous monetary authority. However, if there is sufficient labor mobility between Ghana and Nigeria, then the cost of losing monetary control will be very low. In the example above, the unemployment problem in Nigeria will be less severe if Nigerian workers could easily move to Ghana for employment. Can they?

Furthermore, the loss of monetary control will not be a big problem if the economic cycles (i.e., recessions and booms) of Ghana and Nigeria are synchronized. If a recession occurs simultaneously in both countries, then the central monetary authority (i.e., the Central Bank of West Africa) will implement a policy in the interest of both countries. The problem arises when economic cycles are not synchronized.

Under these circumstances, the economic interests of both countries diverge resulting in the need for different monetary and exchange rate policies. At the height of the recent financial crisis in Greece, some economists complained that being in the Eurozone constrained what Greece could do. They argued that if it had its own currency (e.g., Drachma), she could allow it to adjust to boost exports.

Thus, a single currency is unlikely to work well if the countries in a currency union have very different macroeconomic conditions. This is why, like the Maastricht criteria or the euro convergence criteria, a country must meet some common macroeconomic criteria to join the West African monetary union. These are a budget deficit of not more than 3%; average annual inflation rate of less than 10%; Central Bank financing of budget deficits should be no more than 10% of the previous year’s tax revenue; and gross external reserves worth at least three months of imports must be available.

But what if a country met these conditions when it joined the union but countries but failed it to meet in subsequent years? A monetary union comes with certain challenges. It is not surprising that the launch of West Africa’s single currency has been postponed several times. The challenges of the Euro also offer food for thought.

To summarize, it is in the interest of a group of countries to adopt a common currency if (i) labour is sufficiently mobile among the them, (ii) their economic cycles are sufficiently synchronized, and (iii) there are fewer market frictions in the monetary union.

Author: Dr. J. Atsu Amegashie (a D&D Fellow at CDD-Ghana. He is a Professor of Economics at the University of Guelph in Canada and a Fellow of the Center for Economic Studies and the Ifo Institute for Economic Research (CESifo) in Munich, Germany and the Tshepo Institute of Wilfrid Laurier University, Canada. His fields of specialization are Public Economics, Development Economics, and Microeconomics.

The Rise of Mobile Casino Gambling in South Africa