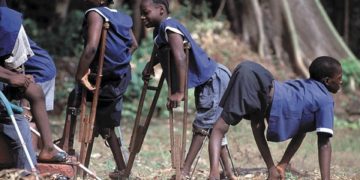 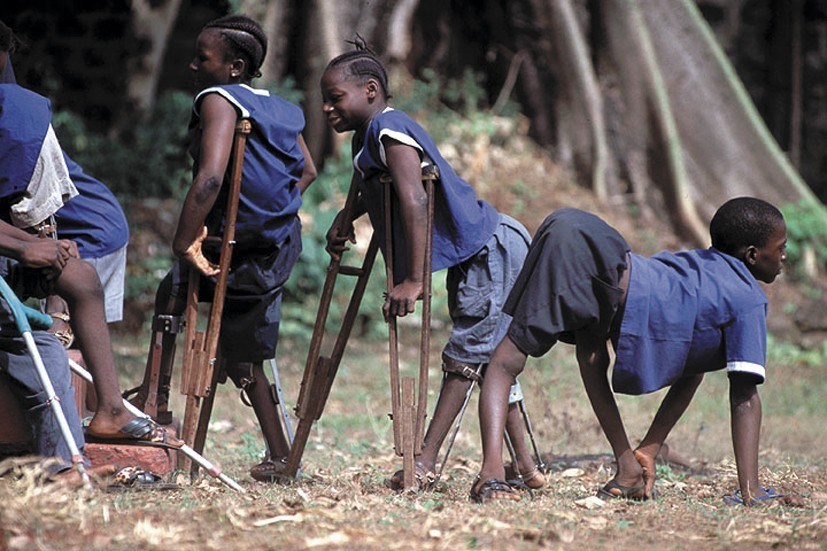 Polio is an infectious disease that affects mainly children. It causes paralysis of the limbs.

Health officials in Ghana have announced the detection of a rare type of polio called the poliovirus type-2.

The detection was made in Ghana’s Northern region in the regional capital Tamale.

According to Ghana’s health service officials, the virus was observed in a sewage drain in Tamale.

The latest alert issued by the country’s health officials has become crucial since Ghana had succeeded in eradicating the virus from humans.

The resurfacing of this rare type of virus could roll back the gains made by Ghana in eradicating the disease.

Ghana Health Service officials suspects the virus might have been brought into the country by a migrant.

“The Ministry of Health/Ghana Health Service in collaboration with Noguchi Memorial Institute for Medical Research, through routine surveillance activities on Polio, have detected and confirmed Poliovirus type-2 from environmental sample at the Tamale Metropolis, Northern Region. This constitutes a public health emergency.”

“This correspondence is to inform and request all regions to enhance AFP surveillance and intensify laboratory investigations on suspected cases of poliomyelitis,” the statement said.

But in May this year there was an announcement of every country worldwide, including all 73 Gavi-supported countries now introducing a polio vaccine which protects children against the disease.

Polio is an infectious disease that affects mainly children. It causes paralysis of the limbs. Polio is preventable by administering the polio vaccine over a period of time.

The disease is spread from person to person through ingesting fecal matter or food and water containing the fecal matter.

In up to 70% of polio infections, there are no symptoms but gradual development of muscle weakness leading to paralysis.