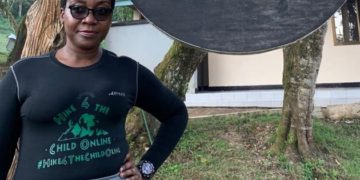 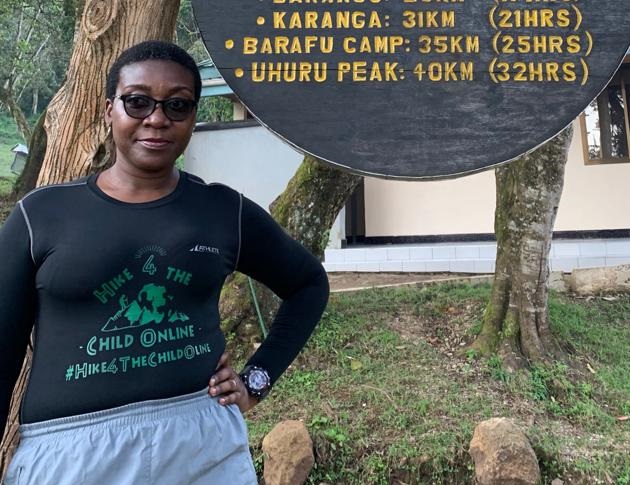 A Ghanaian woman is on a mission to climb Kilimanjaro to raise awareness about online safety.

Awo Aidam Amenyah is advocating and pushing for the protection of children online.

Amenyah is also the executive director of the organization, Child Online Africa.

She wants to use the project to also raise funds for more advocacy works.

Jumia is shutting down in parts of Africa in portfolio review

In a statement Amenyah said she is embarking on the project called “Kili4theAfricanChild” to “make a case for online safety for the African child”.

She is hoping to also create “awareness on the need to protect the vulnerable and give people especially children the confidence to use the internet without fear.”

By the Grace of God l have arrived in #Tanzania to commence preparations for #Hike4TheChildOnline. It has been about walks #Polar V800 and moving up high altitude just to have my body adapt to the changes that occur during the #Kili4TheAfricanChild climb. /2 pic.twitter.com/qq3oZwFlWm

It is a dormant volcano in Tanzania and the highest mountain in Africa.

Kilimanjaro’s summit is about 4,900 metres from its base, and 5,895 metres above sea level.