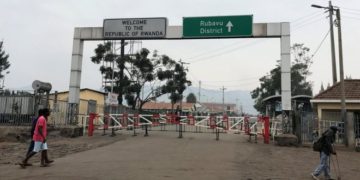 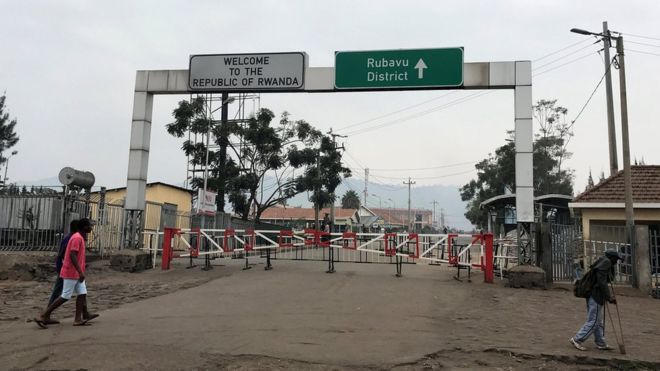 The border crossing has been closed after more cases were reported in Goma, eastern DR Congo. Photo: Reuters

Rwanda has reopened its border with DR Congo after shutting it as part of efforts to prevent any spread of Ebola into its territory.

The earlier closure came after at least two people died from the virus in the eastern Congolese city of Goma, near the Rwandan border.

DR Congo’s presidency said on Thursday that Rwandan authorities closed the border between Goma and its nearest town of Gisenyi.

A statement from the Congolese presidency said “The Congolese authorities deplore this decision, which runs counter to the advice of the WHO (World Health Organisation)”.

Rwandan hours later on Thursday announced that it has reopened the border.

A year ago DR Congo declared this current outbreak which has now become its worst outbreak, with more than 1,800 people dead and over 2,700 infected.

Many countries closer to DR Congo have been rolling out measures to prevent the spread of the disease.

The WHO last month declared the current Ebola outbreak in the Democratic Republic of Congo a public health emergency of international concern.

The W.H.O in a statement “cited recent developments in the outbreak in making its recommendation, including the first confirmed case in Goma, a city of almost two million people on the border with Rwanda, and the gateway to the rest of DRC and the world.”