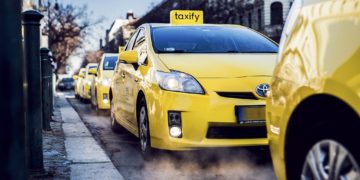 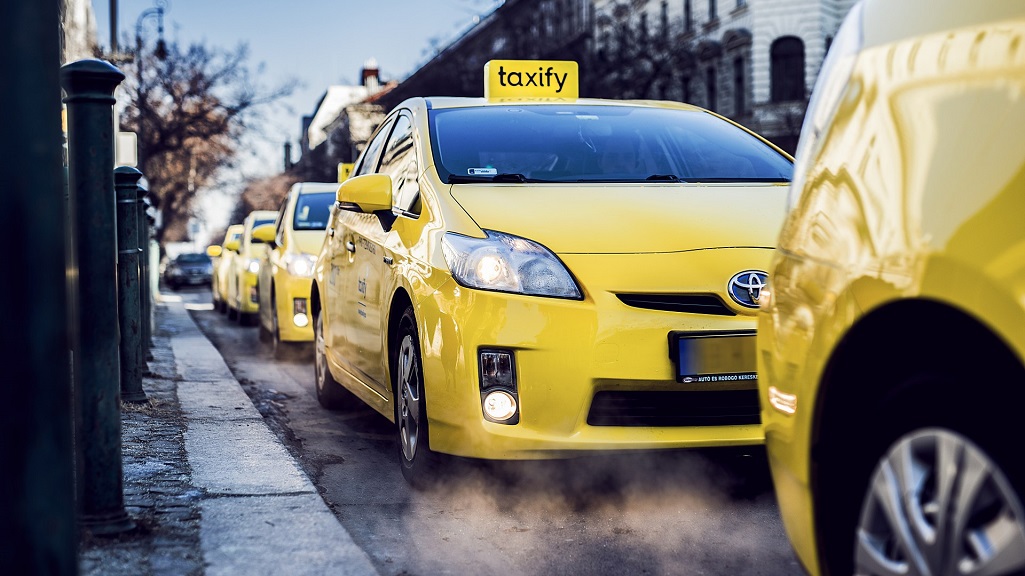 A Nigerian Taxify driver, Benjamin Okoronkwo has been shot dead in South Africa.

Okoronkwo, a 43-year-old from Okposi in Ebonyi State was killed by unknown assailants in Johannesburg.

Nigerian Union South Africa on Sunday that Okoronkwo was shot dead at about 3 a.m. on August 3, in his car.

The statement according to the News Agency of Nigeria said the Nigerian Union South Africa has visited the scene of the incident.

The union says it has opened a case of murder at Mofartview Police Station in Johannesburg’s south cluster.

The deceased is said to have been survived by two children and a wife.

The Nigerian community in South Africa has called on police in to investigate Okoronkwo’s murder.

Woman climbs Kilimanjaro to “make a case for online safety”