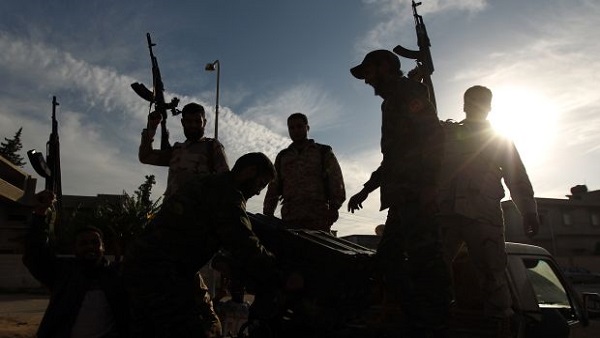 Over 40 people have been killed following an air strike on the southern Libyan town of Murzuq.

The Eastern Libyan forces however denied targeting any civilians.

Last month five doctors were also killed in a similar air strike on a hospital in the southern outskirts of Libya’s capital Tripoli.

That was also carried out by a warplane belonging to Khalifa Hafta.

The battle over Tripoli started in April this year has also led to the displacement of millions with thousands sustaining injuries.