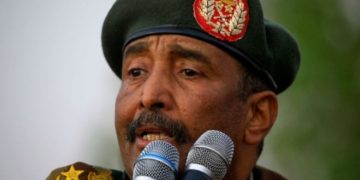 Sudanese general sworn in as head of sovereign council

Sudanese general sworn in as head of sovereign council 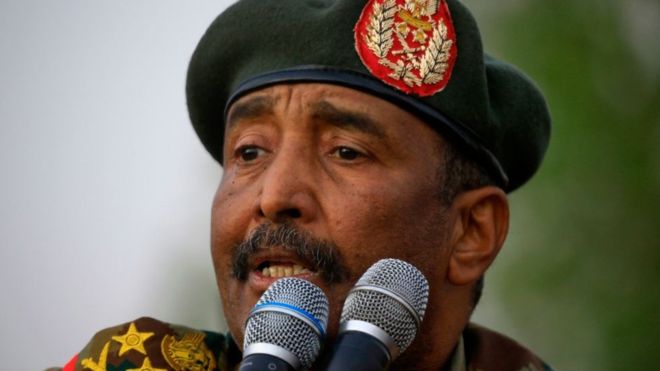 Lt-Gen Burhan will be in charge of the sovereign council for the first twenty-one months. Photo: AFP

The leader of Sudan’s Transitional Military Council (TMC), Lt-Gen Abdel Fattah Abdelrahman Burhan, has now been sworn in as leader of the newly established sovereign council.

Other ten members of the council are also to be sworn in later on Wednesday.

It is now the highest authority in the country but largely delegates executive powers to the cabinet of ministers.

Lt-Gen Burhan will be in charge of the Sovereign Council for the first 21 months.

A civilian will then take over until elections in 2022.

The Prime Minister-nominee Abdalla Hamdok will also to be sworn in later.

These inaugurations are part of planned 39-month long transition to democracy after former leader, Omar al-Bashir was ousted in April.

On August 17, Sudan’s military council and the opposition alliance signed a major power-sharing deal in the capital Khartoum.

The agreement ushered in a country gripped by political crisis and violence into a new era.