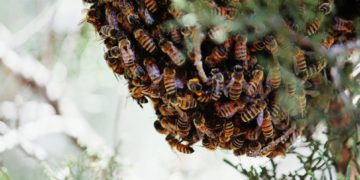 Italian bee keeper killed in a bee attack in Ghana

Italian bee keeper killed in a bee attack in Ghana 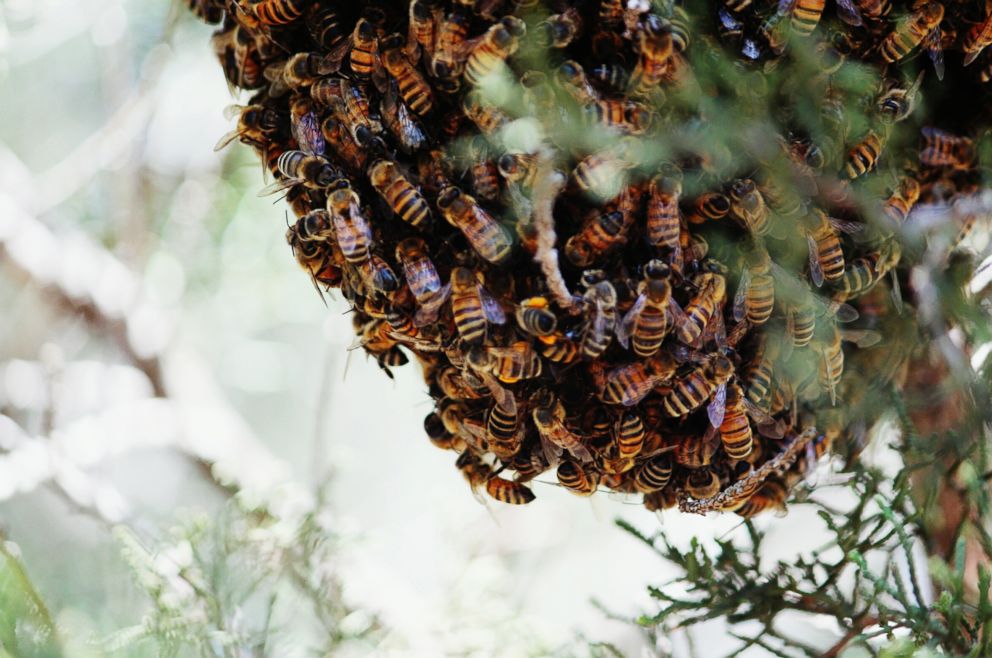 A beehive is pictured in this undated stock photo. Photo: STOCK PHOTO/Getty Images

An Italian bee keeper, Francesco Ruini has been killed following a deadly bee attack in Ghana.

Ruini, 66 was attacked by the bees in a farming community called Adumasa in the Nkoranza North District of Ghana’s Bono East Region.

Ghana’s News Agency reported that the bee attack occurred on Monday, leading to the death of the Italian volunteer.

Ruini is a known expert in bee keeping and was in Ghana volunteering at the Africa Liberal, an Italian NGO.

He was attacked in the company of nine other bee farmers during a demonstration in a farm with the insects.

Ruini had trapped some bees on a string to demonstrate to the farmers on the proper method to keep the insects.

A swarm of bees then invaded the demonstration site and attacked those on site.

Some farmers were able to flee but Ruini wasn’t lucky to flee leaving him vulnerable to the bees.

According to another bee keeper, Baffoe Yakubu who witnessed the incident, other volunteers helped him after the attack but was pronounced dead on arrival at a health facility.

His body has since been deposited at a local hospital for autopsy.