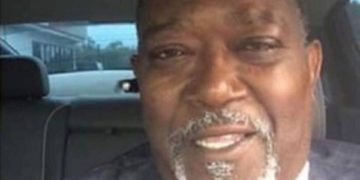 Twitter ‘on fire’ over leaked sex-tape of an American Pastor

Twitter ‘on fire’ over leaked sex-tape of an American Pastor 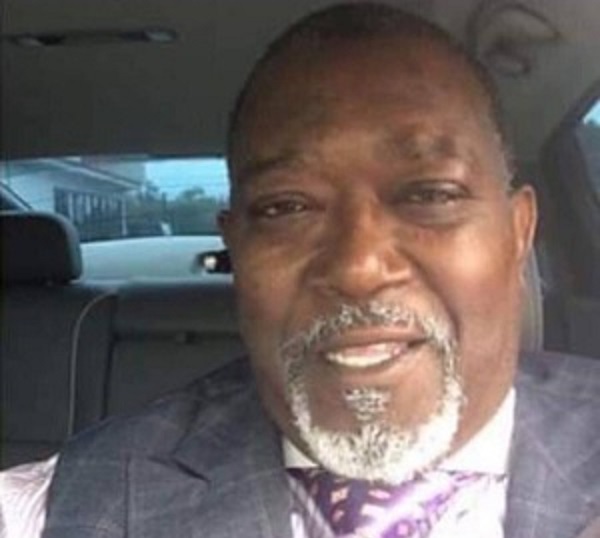 Pastor Wilson of Texas who is alleged to be in a sextape.

The Texas preacher has been in his profession for 40 years and leads the BibleWay Ministries & World Out Reach, Inc..

We have decided not to post the video but a Twitter user, @Jus4Lafs posted the originating clip.

Ghanaian minister under pressure to resign over leaked infidelity video

Minutes after the video came public Pastor Wilson’s name began trending on Twitter and we’ve got some African social media users to also join in reactions and jokes.

How the hell did she video the entire thing?? Or was the pastor lost in ecstasy that he couldn’t fathom when he’s been recorded or not????

Me after seeing this pic.twitter.com/zRUOqDuYVB

This is why he’s been married so long. Those long sermons really strengthen the tongue muscle. Now if you’ll excuse me, I need to clear my browser cache and rip out my eyes.