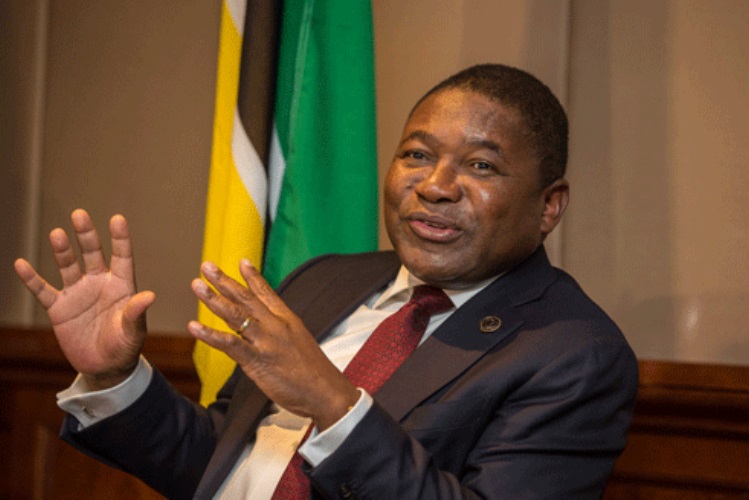 The results were released on Friday by the National Electoral Commission (CNE).

Nyusi’s Frelimo party prior to the voting was widely expected to prolong its hold of power in Mozambique.

The party has ruled the southern African nation for 44 years since independence in 1975.

The CNE’s running website tally showed that Nyusi won 75% of the 830,000 votes counted so far with just 6% of the country’s 13 million registered voters – in the presidential election.

The candidate of the main opposition party Renamo, Ossufo Momade, had garnered 20% of the votes counted so far.

For the parliamentary election, ruling Frelimo was also shown to be leading with 70% to Renamo’s 22% out of 750, 000 votes counted.

But not everyone is happy with the conduct of the presidential and local level elections.

“We confirm that there has been fraud. These elections were not fair, free or transparent,” the MDM said in a statement on Friday.

The electoral commission is expected to announce the result of the provincial elections on Monday.

The final results of all the polls must be published however within 15 days of the vote.