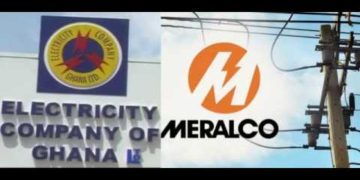 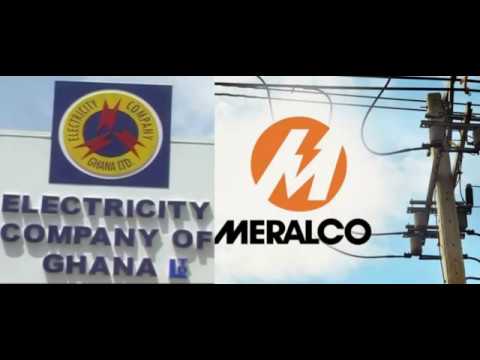 The country’s power distributor, the Electricity Company was taken over by the Philippines Meralco Consortium.

The takeover by the consortium known as Power Distribution Services, PDS Ghana Ltd took effect in March this year.

The PDS Ghana Ltd was expected to take charge of power distribution for the next 20 years.

The firm was to be the electricity service provider in all of the ECG’s operational areas most parts of the country.

But on July 30 the government of Ghana suspended the concession agreement between the Electricity Company of Ghana and the Philippines based company due to what it called “fundamental and material breaches”.

The government said a probe into the power deal revealed that the demand guarantees provided by PDS to take over some operations of ECG turned out to be fake.

The Philippines based utility provider Meralco partnered AEnergia SA, an Angolan company, and three Ghanaian Companies: TG Energy Solutions Ghana Limited, Santa Power Limited and GTS Power Limited to form the PDS which is 51per cent Ghanaian-owned as required by the Government of Ghana.

PDS was expected to invest some $580million over a period of five years and continue its investment year after year throughout the 20-year period of the concession.

Africa Feeds sources say the US government which facilitated the deal under the Millennium Challenge Compact (MCC) Two had insisted that the PDS concession should remain in order to save the $498 million compact.

But President Akufo Addo reported gave the green light for the cancellation to protect the country’s power distributor.

The opposition party the National Democratic Congress (NDC) and some Civil Society Groups in the energy sector have pushed for the cancellation of PDS deal following government’s claim of fraud.

However PDS maintains that it did nothing wrong.

The impact of the power crisis was severe especially for businesses leading to job losses.