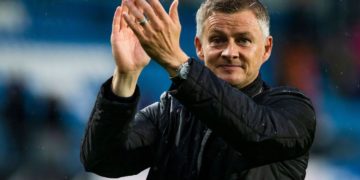 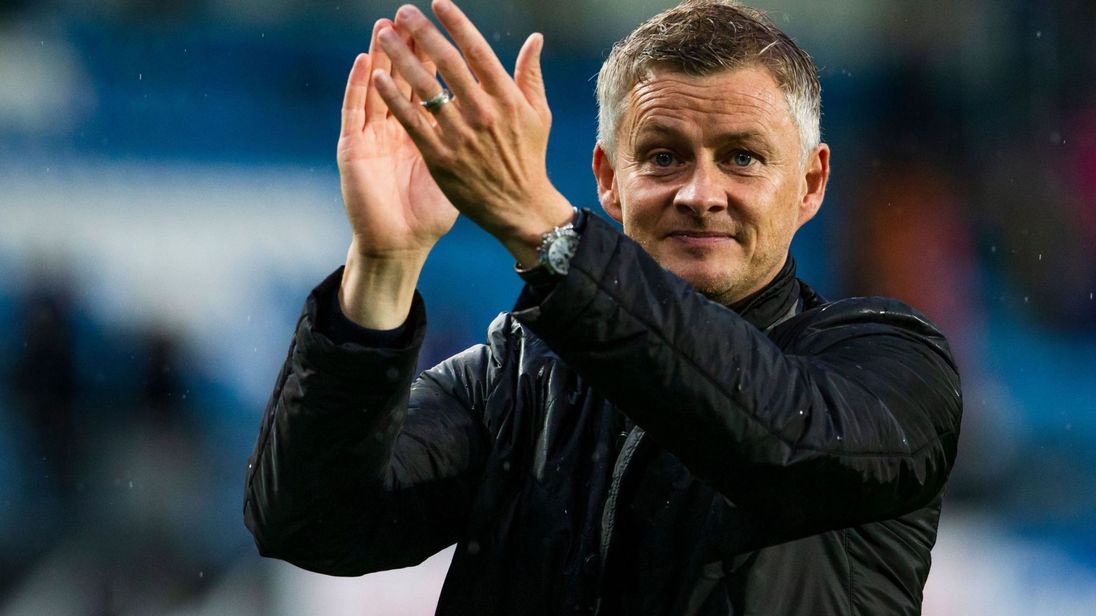 Manchester United boss Ole Gunnar Solskjaer would step down from his post at Old Trafford if it was necessary to protect the club.

The Red Devils are in 13th place in the Premier League and sit just two points off the relegation places – with a home clash against bitter rivals and league leaders Liverpool coming up on Sunday.

If Solskjaer’s men lose against Liverpool, they could be plunged into the drop zone after a torrid season that has seen them make their worst start in 30 years.

And according to sources at Metro, Solskjaer would consider resigning from his role at the club if the already dire situation was to worsen anymore – and he felt he was genuinely not the right man to push the team forwards.

Solskjaer says van Persie ‘doesn’t have right’ to criticise him

United’s recent results have seen them lose away at West Ham and Newcastle without scoring, while in August they were beaten 2-1 at home to Crystal Palace.

A string of poor displays has led to former United players and pundits laying into the team, with furious fans demanding answers after Romelu Lukaku was sold to Inter Milan without a replacement drafted in.

The Norwegian former Cardiff boss is among the favourites with bookmakers to be the next manager to lose his job, and some believe that he may decide to quit before he gets the chop.

Some have identified former Juventus boss Massimiliano Allegri as the answer to the problems facing Manchester United, while others see Spurs boss Mauricio Pochettino as Solskjaer’s natural successor.

Supporters largely hold the club’s hierarchy to blame after United failed to strengthen with more attacking options – leaving Marcus Rashford and youngster Mason Greenwood as the only recognised forwards.

The game against Liverpool could prove pivotal for Solskjaer’s future, and his side face a stern test against a team that has played eight and won eight.