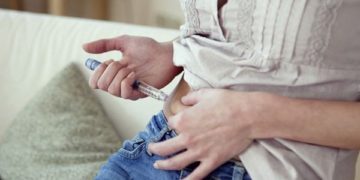 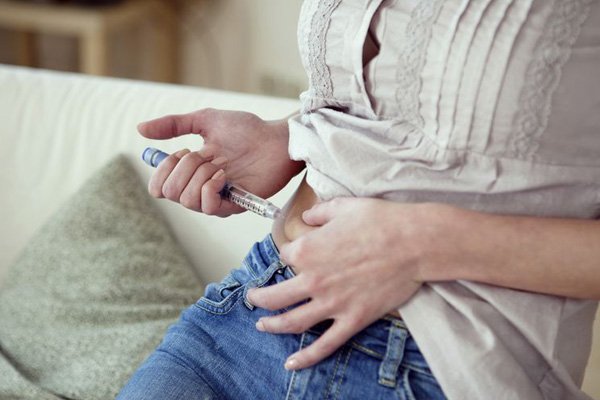 Uganda has launched a new birth control method which requires people to inject themselves with a device at any time of their convenience.

Before use, one has to shake the drug to ensure it is mixed properly and understands the instructions for use.

Users have to press the upper part of the device hard for the needle to puncture the drug.

France allows use of Chloroquine to treat Covid-19 patients

Here are drugs helping some Covid-19 patients to recover

The drug is then activated, ready to be delivered with the drug injected either on the thigh or on the lower abdomen.

The device was designed by PATH Uganda, a global innovative healthcare organisation, according to Daily Monitor reporting.

Dr Emmanuel Mugisha, the country director of the group was reported as saying that the contraceptive was not new but the method of administration was rather new.

According to guidelines for using the method, patients have to go to a health worker who does the pricking as part of administration.

“It is made in a very different way with a very short needle to reduce the pain and to make sure it’s pricked just under the skin. It’s a very small device. The white stuff there is the drug and on top is the short needle,” Dr Mugisha is quoted as saying.

Dr Mugisha also revealed that the redesigning of the device was to enable women pick up the device from a health facility or village health team and be trained on how to use it.

The pilot phase of Sayana Press was launched in 2014 by PATH, Uganda’s Ministry of Health and other partners.

Ms Doreen Kansiime, the coordinator of Advance Family Planning Project said “The women say it is not like an intrauterine device (IUD) where the men can feel it during sex.

With the Sayana Press, the man cannot know,” Ms Kansiime noted. At least 10,000 women are said to have used the birth control method device.

The method has been approved by the National Drug Authority (NDA) and Ministry of Health.