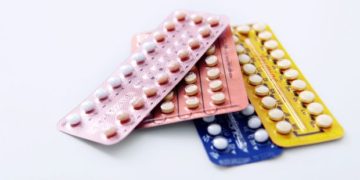 The new male birth control pill passed several safety tests after it was used on some men. 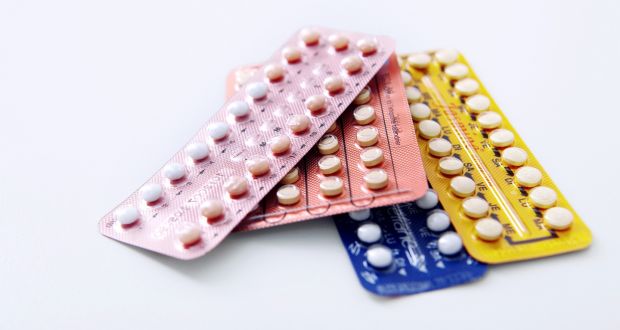 Men who want to control their ability to produce children will soon have pills for that purpose after a safety test for that was completed in March this year.

The new male birth control pill passed several safety tests after it was used on some men.

Those who were used for the test took the pill daily for a month and it produced “hormone responses consistent with effective contraception”.

Researchers who tested the drug have only presented their results in phase 1 of their study, the Endocrine Society in the United States said.

Nigerian couple give birth to twins after 25 years of waiting

The Village where male children are rarely born

11-beta-methyl-19-nortestosterone dodecylcarbonate, or 11-beta-MNTDC, the name of the experimental male oral contraceptive will modify male testosterone.

40 healthy men at the Los Angeles BioMed and the University of Washington in Seattle, Wash were used for the study.

Technology Networks reported that ten participants for the test randomly received a placebo capsule, or dummy drug while other 30 men received 11-beta-MNTDC at one of two doses; 14 men received 200 milligrams, or mg, and 16 got the 400 mg dose.

According to details of the study the participants took the drug once daily with food for 28 days.

The average circulating testosterone level for those who the test was carried out on dropped. Participants however did not experience any severe side effects.

According to Wang the side effects of the drug were few, mild and included fatigue, headache in four to six men each.

In some of the men there were reports of mild decreased sex drive with erectile dysfunction, but their sexual activity was not decreased.

This could be seen as a landmark in developing a contraceptive for men who want to control child birth.

New Ebola vaccines to be introduced in DR Congo