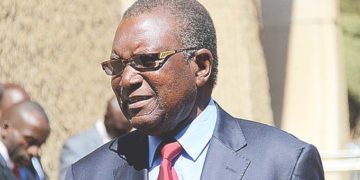 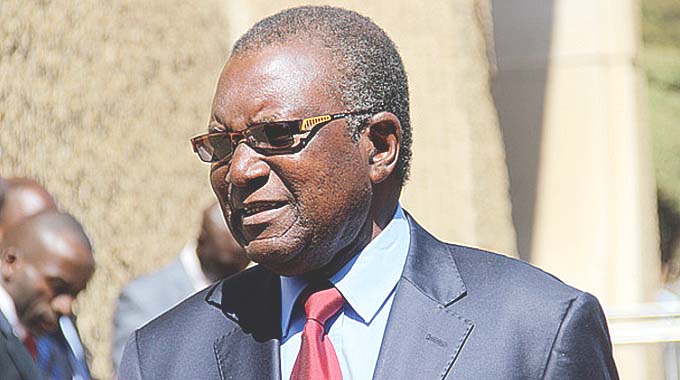 An ally of Zimbabwe’s President Emmerson Mnangagwa has been arrested for criminal abuse of office.

Officials of the Zimbabwe Anti-Corruption Commission (ZACC) have confirmed the arrest Joram Gumbo who is a former Transport Minister.

Spokesperson for the anti-corruption commission,  Commissioner John Makamure told the Herald Newspaper that “I can confirm he has been arrested. He is facing criminal abuse of office.”

Gumbo is facing charges relating to the Zimbabwe Airways deal which resulted in the government losing millions of dollars.

His action relating to the Zimbabwe Airways deal was carried out in 2017 while serving as transport minister.

Gumbo also faces allegations of authorizing renovations of a relative’s house to the tune of $1 million of public funds.

He is alleged to have intended to turn the property into Zimbabwe Airways headquarters.

Since taking over as President, Emmerson Mnangagwa has launched a campaign to fight graft.

Samuel Undenge a former energy minister was jailed four years year after he was convicted of graft.

Undenge will serve just two-and-half years. 18 months of his jail term were suspended on condition of good behaviour.

Nurses in Zimbabwe embark on strike