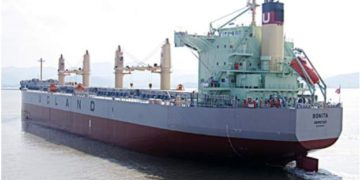 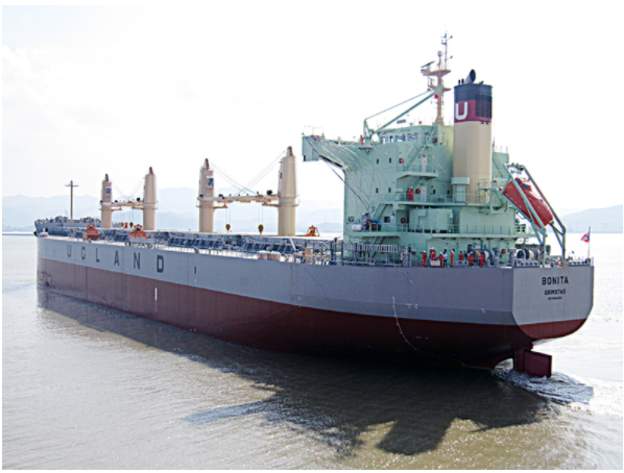 Benin officials have launched a probe into the abduction of nine people from a Norwegian-flagged boat off its coast.

The port of Cotonou has confirmed the said abduction carried out by some pirates.

The pirates reportedly boarded the vessel, owned by Norwegian shipping firm J.J. Ugland, while it was at anchor over the weekend off the coast.

The Norwegian Shipowners’ Association said all those on board were Filipinos.

The Norwegian-flagged MV Bonita docked in Cotonou and police have conducted an interview with the remaining crew on board the vessel after the attack.

The port of Cotonou said in a statement said that “At this moment, the investigation is continuing. In the meantime, surveillance has been further strengthened.”

Meanwhile J.J. Ugland also said in a statement on Monday that the captain of the vessel was among the nine crew abducted.

The statement added that “We are continuously working on the situation, and are doing our utmost to bring the nine crewmembers to safety.”

The ship was reportedly carrying a cargo of gypsum, a mineral commonly used as fertiliser, which was destined for Benin.

West Africa’s Gulf of Guinea is still a major area for abductions by armed groups who often demand ransoms for the safe return of victims.

In August this year eight crew members were taken from a German-owned vessel off Cameroon and 10 Turkish sailors off the coast of Nigeria in July.