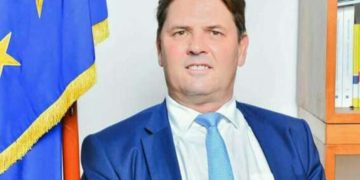 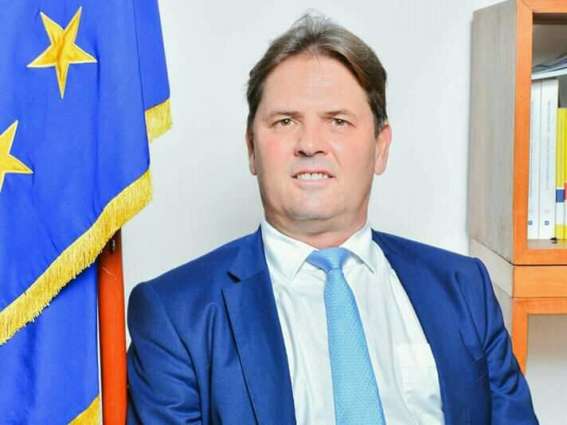 Benin has ordered the European Union ambassador to leave the country over alleged political interference.

A statement from the office of the President of Benin described Ambassador Oliver Nette as harmful. It however indicated that the West African country has nothing against the EU.

A government source has also told the AFP that the ambassador is inciting the nationals against the government.

According to the source the German envoy, Oliver Nette has ignored several warnings from Benin’s Foreign Minister.

“He has interfered too much in domestic affairs. He constantly calls on civil society to protest against the government”.

A spokeswoman for the EU in Brussels confirmed the order to leave. She however said the bloc is demanding justification from the government of Benin.

“For the EU, nothing can justify such a measure in the generally good relations that have existed up until now between the EU and Benin,” the spokeswoman said.

Benin is the latest African country to expel an ambassador following similar actions by Rwanda Burundi, the Democratic Republic of Congo and Somalia.