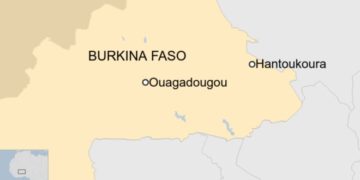 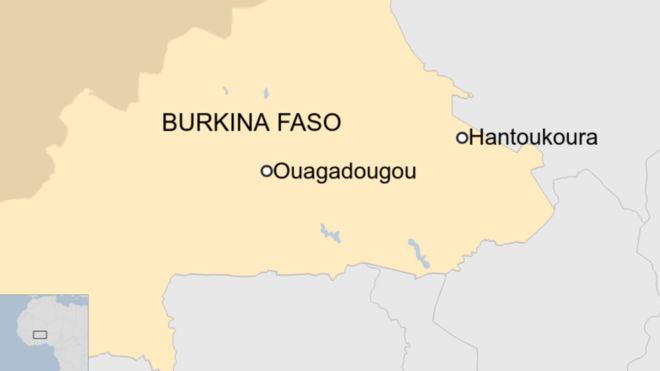 Gunmen in Burkina Faso on Sunday opened fire on worshipers at a church killing at least 14 people.

Local media reported that the victims were attending a service at a church in Hantoukoura, in the eastern part of the country.

According to a local government statement, many people also sustained injuries in the attack. There are no details of the motive behind the attack yet.

AFP news agency reported that that the gunmen carried out the attack, “executing the faithful including the pastor and children”.

Burkina Faso for months now has been experiencing such deadly attacks on churches.

Hundreds of people have been killed in such attacks mostly executed by jihadist groups.

These jihadist attacks since 2015 have displaced many and heightened tension and insecurity in Burkina Faso.

In August an attack carried out by gunmen led to the death of 24 soldiers.

Ghanaians are angry for paying too much for mobile data