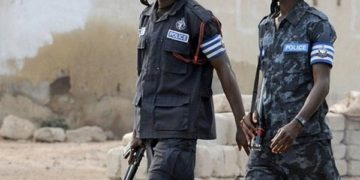 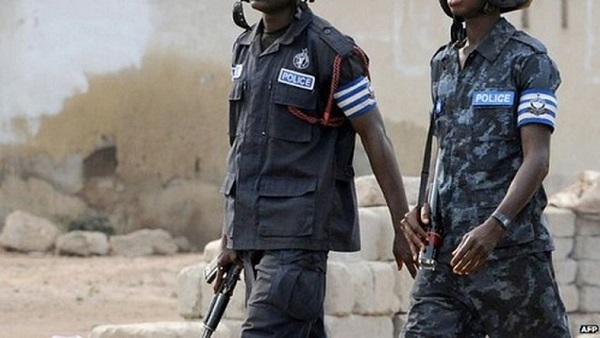 Ghana’s police service has launched investigations into the behavior of a police officer who reportedly stopped a woman in traffic only to fondle her breast.

The police officer Oheneba Adu was accused by a lady of fondling her breast when her vehicle was stopped for a routine check in the capital Accra.

When the lady confronted the police officer over his behavior, he allegedly claimed to be checking her for breast cancer.

The victim of the abuse only as Afia told local media Joy FM that “My glass was rolled down and I was seated right behind the driver.

So when he got there, he just put his hand through the window and then squeezed my breast. I was so shocked because I least expected that from the police officer on duty.

She further narrated that “I asked him again why he would do that and he told me he was checking for breast cancer because he was assigned and it was part of his duties to check breasts and everything.”

A senior police officer in the capital Accra, Supt. Kombat Damontin reacted to the incident saying “We don’t condone such crimes because t is wrong for a police officer to assault anybody sexually.

Even if you have been assigned to conduct search on people, it should be done male to a male and female to female. It should not be male to female. When that happens, it amounts to gross misconduct and we would not take it lightly.”

If the police officer is found culpable, we will put justice where justice belongs,” he added.

There have been several cases of police brutalities in Ghana in recent years with citizens unhappy with how the leadership of the police service has dealt with such cases.