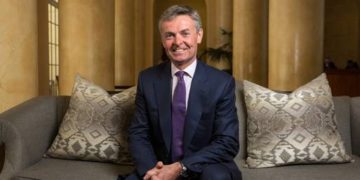 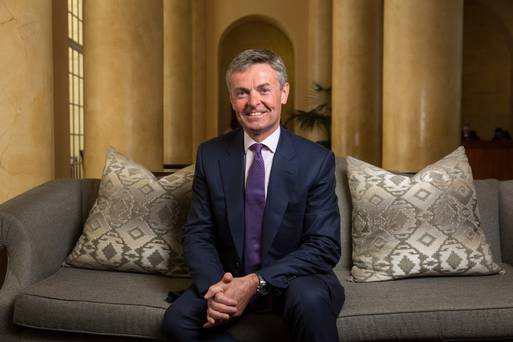 CEO for Tullow Oil Plc  Paul McDade has resigned after the oil giant cut its production outlook and suspended the dividend, sending shares tumbling more than 60%.

The company’s exploration Chief Angus McCoss has also quit after presiding over the company’s discoveries from West Africa to Guyana.

In a statement Tullow said production from its oil fields have not met expectations. It said the group’s output for next year is forecast at 70,000 to 80,000 barrels a day ,down from the 87,000 a day expected for this year .

The executive departures come after a year of disappointments at Tullow, where technical difficulties have hampered output in Ghana, projects in Uganda and Kenya have faced delays, and results from wells in Guyana missed expectations.

The company reduced its 2019 production forecast several times as the glitches in Ghana dragged on.

Mark MacFarlane, executive vice president of East Africa and non-operated, has been appointed chief operating officer in a non-board role, according to a Tullow statement.

Les Wood continues as chief financial officer. The board has started a process to find a new CEO and is talking to internal and external candidates.