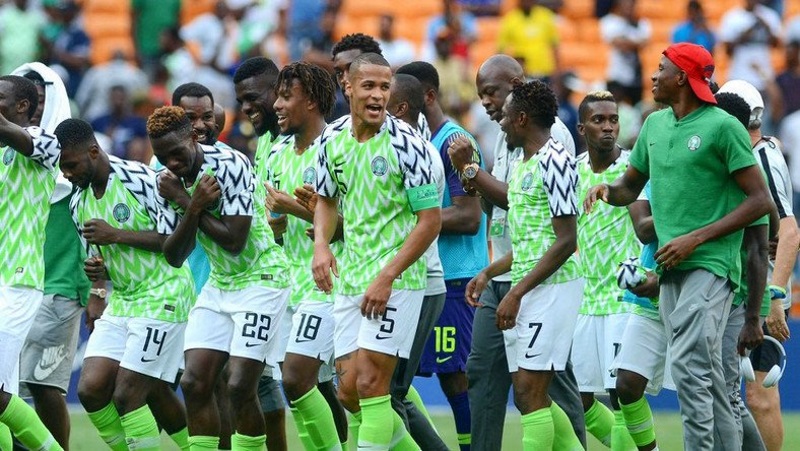 A Slovenian club has sacked a Nigerian player after it was revealed he impregnated the daughter of the club’s president.

The unnamed player was playing for a second division club in Slovenia and has been with the club for just six months.

The Slovenian club said it sacked the player for ‘gross misconduct and indiscipline’ for impregnating the lady.

The Nigerian player has however claimed full responsibility for his action and now wants to challenge his sacking.

After returning to Nigeria following his sacking, the Nigerian player is hoping to be re-united with his girlfriend and her unborn child.

The player told local media that ”I signed a three year deal with the option of another year but last month I ran into trouble when my girlfriend who happens to be the daughter of the president said she was pregnant for me.”

“The club got to know about it and summoned me for a meeting. I got there and admitted that I am responsible for the pregnancy and I was told to stay at home and not to be seen around the club premises until I am instructed to return,” he added.

The player continued that “A week later I was called to the office and told that my agent has been informed about their plans to terminate my contract for gross misconduct and indiscipline. The news came to me as a surprise because I have not been found wanting in any area since I arrived the club six months ago”.

There are four Nigerians currently registered with second tier clubs in Slovenia.

Bede Osuji, Temitope Nelson, Gerald Chiyoke and Sulaiman Adedoja are all playing in the Slovenian league but it is uncertain which of them is involved in the pregnancy issue.

Religion and relationships top podcast charts in Ghana on Spotify