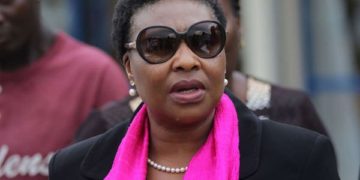 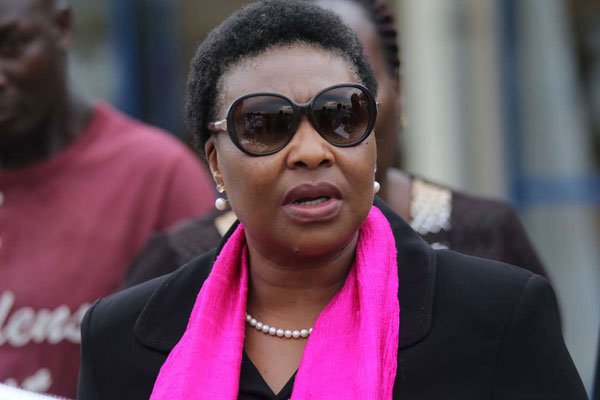 “This is to inform the public that a security task team, in close coordination with immigration officials, this afternoon escorted Ms Mhinga Yvonne, popularly known as Chaka Chaka, to Entebbe International Airport, where she boarded her next immediate flight to South Africa, via Kigali,” he said.

“She was advised, together with her promoters, to apply for a work visa and avoid the pretence of being an ordinary visitor,” he said.

“The ordinary visa cannot enable her to perform in any income-generating activity within the country. This has been done by immigration officials and the security team to help maintain the integrity of our immigration rules.”

The musician was slated to perform at the “Enkuka Yomwaka” show taking place at Mengo palace in Kampala.

It was earlier said that she was initially detained at Pearl of Africa Hotel in Nakasero, where she reportedly spent the night.

It had also been said that nobody had been in contact with her, not even music promoter Abitex, who organised the show. It was also alleged that Abitex’s phone was confiscated in the process.

She referred to him as the new Mandela during her performance at Serena Hotel in Kampala.