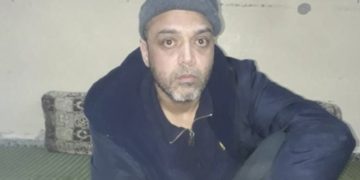 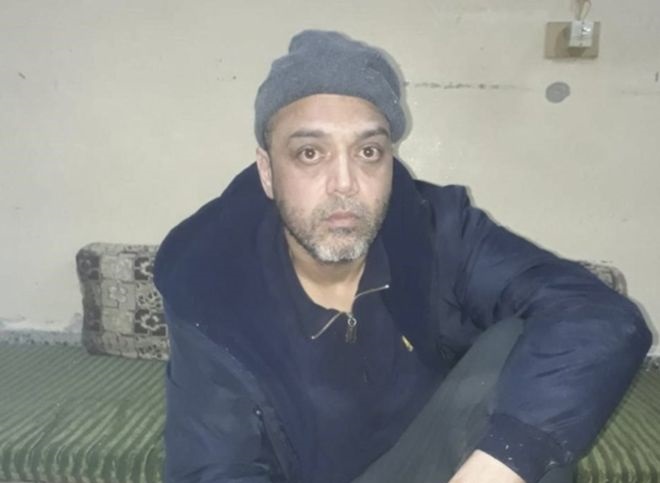 A South African photojournalist who was kidnapped in Syria by Islamic State three years ago has now returned home.

His family confirmed that Shiraaz Mohamed returned home on Thursday with the help of Turkey’s intelligence agency.

Mohamed was captured in January 2017 after travelling to Syria to document the war there and its impact on ordinary Syrians.

South African charity Gift of the Givers last month said the journalist had been freed and was awaiting processes to fly him home.

Turkey borders northern Syria and it was there that Mohamed was kidnapped three years ago.

Mohamed before his abduction was undertaking his duties near a hospital run by Gift of the Givers.

Lunga Ngqengelele, a spokesperson for the South African foreign affairs ministry said “That he is finally home is something we are really really happy about.”