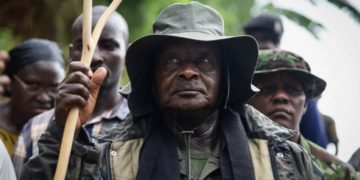 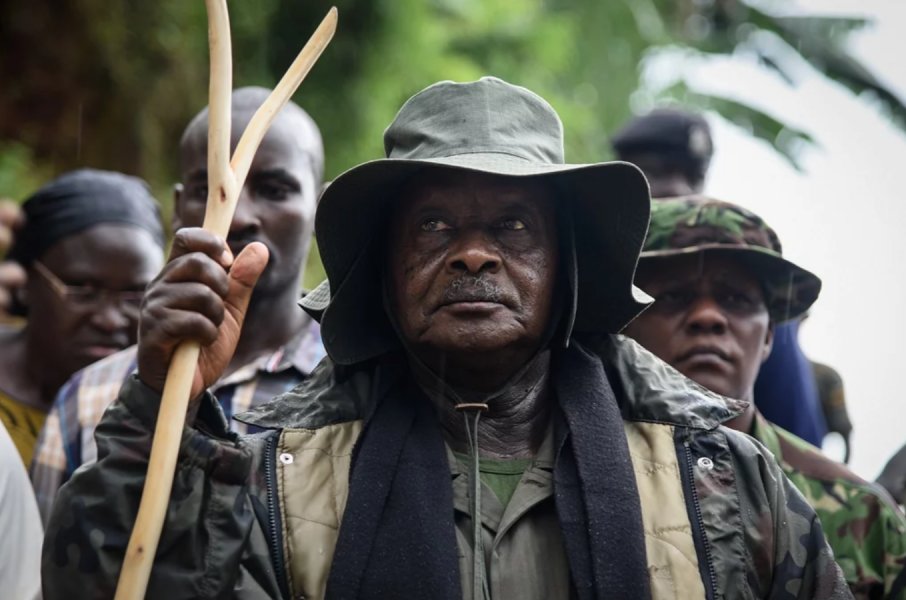 President of Uganda Yoweri Museveni on Saturday started marching through the jungle to re-trace how his guerrilla forces seized power three decades ago.

The march according to his office will last for six days, but many of his critics say it is just an attempt to rally support for another shot at the presidency.

Uganda will be holding general elections in 2021 and Museveni is widely expected to run again.

Museveni’s walk will cover 195-kilometre (121-mile) starting from Galamba, north of Kampala, and will end on January 10 in Birembo south of the capital.

It was at Birembo that his rebel army faced one of its toughest battles in the fight to overthrow Obote.

Museveni’s senior press secretary, Don Wanyama, told AFP that “The great trek started today and will last six days. This is a journey that the president is leading, a journey through the past to appreciate the present.”

“The journey will take a week through the jungle, a route the liberators led by Museveni took to liberate the country.”

Museveni seized power in 1986 after taking part in rebellions to end the brutal rule of Idi Amin and Milton Obote.

He has now become one of Africa’s longest-serving leaders and doesn’t seem ready to let go power just yet.

Last month Museveni led an anti-corruption walk through the capital and declared that he is not corrupt and has “never stolen anything from anybody and I am also not a poor man.”

President Museveni at the time described “corrupt people” as “parasites because they get wealth which they did not earn.”

The Ugandan President who has often been accused by his critics as being corrupt sought to suggest that he made his wealth through hard work and genuinely.