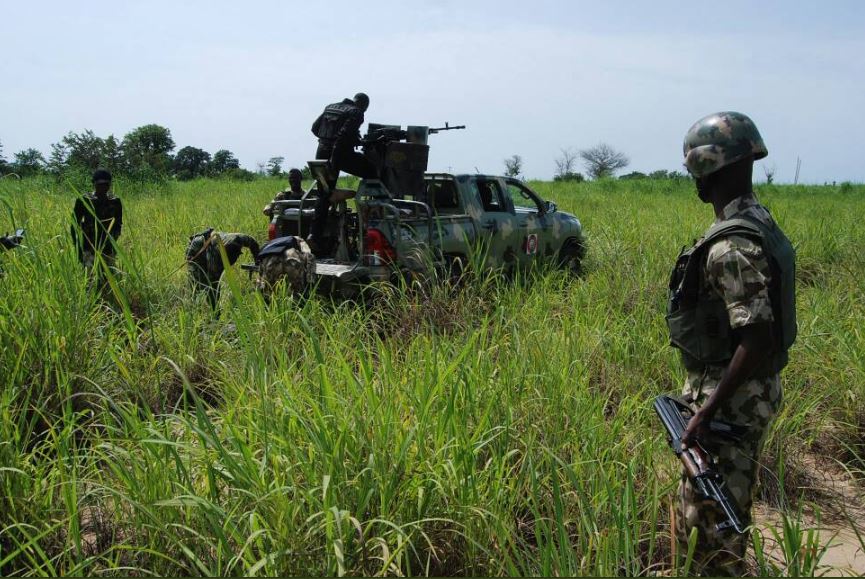 Islamist militants have launched a deadly attack in Niger killing 25 soldiers and wounding six others.

The attack was carried out on an army outpost in west Niger near its border with Mali on Thursday.

Niger’s government said in a statement that it was not immediately clear who was responsible for the attack, but said 63 assailants were also killed.

Islamist groups connected to al Qaeda and Islamic State have been waging a war against countries in the Lake Chad basin for years now.

On Tuesday, about 20 soldiers were also killed and nearly 1,000 people made homeless in a militant attack on a town in northeastern Nigeria.

In Mali militants also this week launched a rocket attack on a military base for the United Nations in Mali.

The United Nations has already warned that the Sahel region is experiencing “a devastating surge in terrorist attacks against civilian and military targets.”

He said attacks had increased five-fold in Mali, Burkina Faso and Niger since 2016.

More than 4,000 deaths were reported in 2019 compared with an estimated 770 deaths three years before.