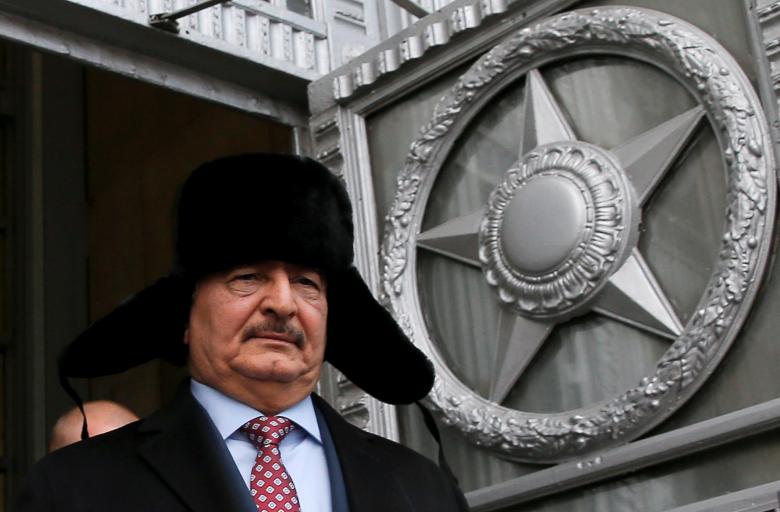 Russian officials have said that the commander of the Libyan National Army, Khalifa Haftar left Moscow without signing a ceasefire agreement drafted at talks on Monday.

The TASS news agency cited the Russian Foreign Ministry as providing these details on Tuesday.

Russian and Turkish intermediaries tried to persuade Gen Haftar and al-Serraj, to end nine-months of fighting in Libya.

Gen Haftar, according to reports had asked for a delay until Tuesday morning to look over details of the proposed truce.

The battle over Tripoli which started in April last year has led to the displacement of millions with thousands sustaining injuries.