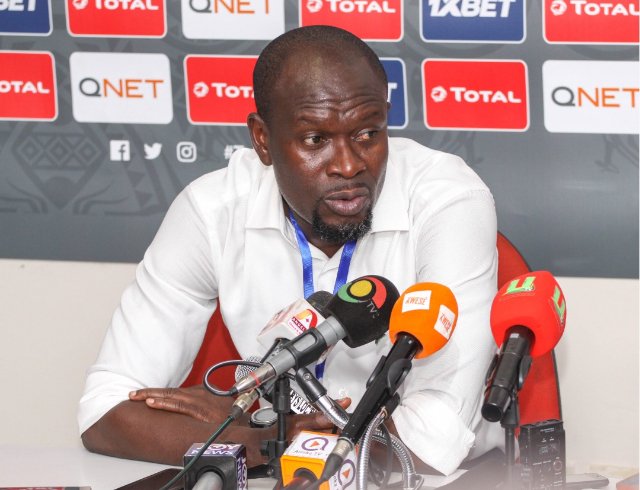 Akonnor was previously the assistant to Kwesi Appiah who was sacked this month as head coach.

The former Black Stars captain will be assisted by David Duncan as Assistant Coach, according to a statement from the association.

Akonnor has a huge task of ensure that the Black Stars of Ghana achieve significant success on the field of play to end its 37 year drought.