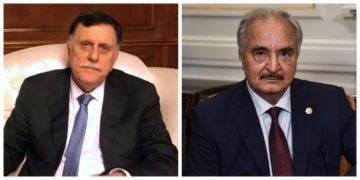 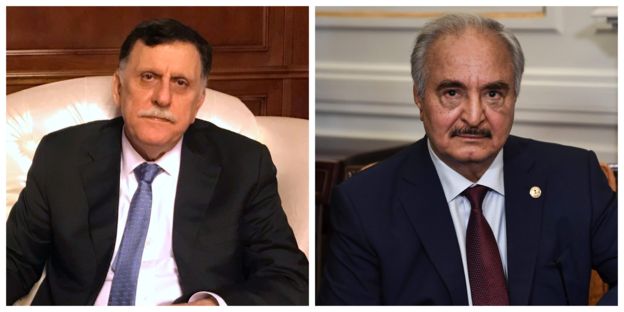 Berlin is hosting another round of talks between warring factions in Libya hoping to ensure there is cease fire and peace in the north African country.

Last week similar moves in Moscow did not achieve expected results after the commander of the Libyan National Army, Khalifa Haftar left Russia without signing a ceasefire agreement drafted at the talks.

Russian and Turkish intermediaries tried to persuade Gen Haftar and al-Serraj, to end nine-months of fighting in Libya.

Haftar and his rivals arrived in Berlin on Saturday for Sunday’s summit.

Germany and the United Nations are hoping to push the warring rivals and their foreign backers to sign to a deal that would end the fight over the capital Tripoli.

The battle over Tripoli which started in April last year has led to the displacement of millions with thousands sustaining injuries.