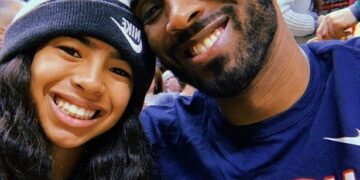 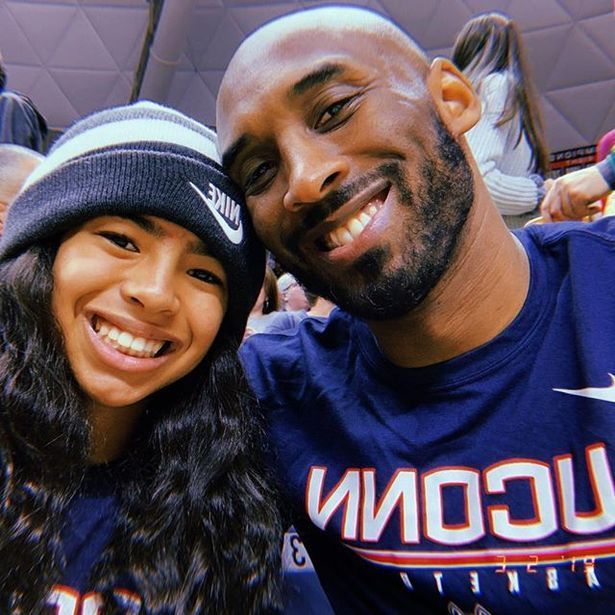 Kobe Bryant and his daughter

Reports from the United States say Kobe Bryant’s daughter Gianna was among the five passengers killed in Sunday’s helicopter crash in Calabasas, California.

Multiple reports confirmed the death of Bryant daughter who was 13 years old.

TMZ and ESPN reported that the helicopter was travelling to Bryant’s Mamba Academy in Thousand Oaks where Gianna, was set to take part in a basketball practice session.

Bryant, 41 and other occupants of the private helicopter did not survive when it crashed and burst into flames.

The five-time NBA champion was widely considered one of the greatest players in the game’s history.

In a statement, the City of Calabasas said it was “with great sadness that we learn of the death of Kobe Bryant and four others in a helicopter crash”.

“The aircraft went down in a remote field off Las Virgenes around 10:00 this morning. Nobody on the ground was hurt,” it added.

Tributes from celebrities and fellow sports stars have been pouring in, many expressing shock at his sudden dead.