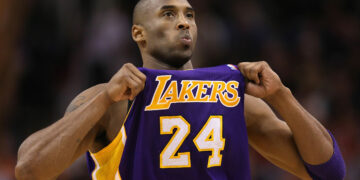 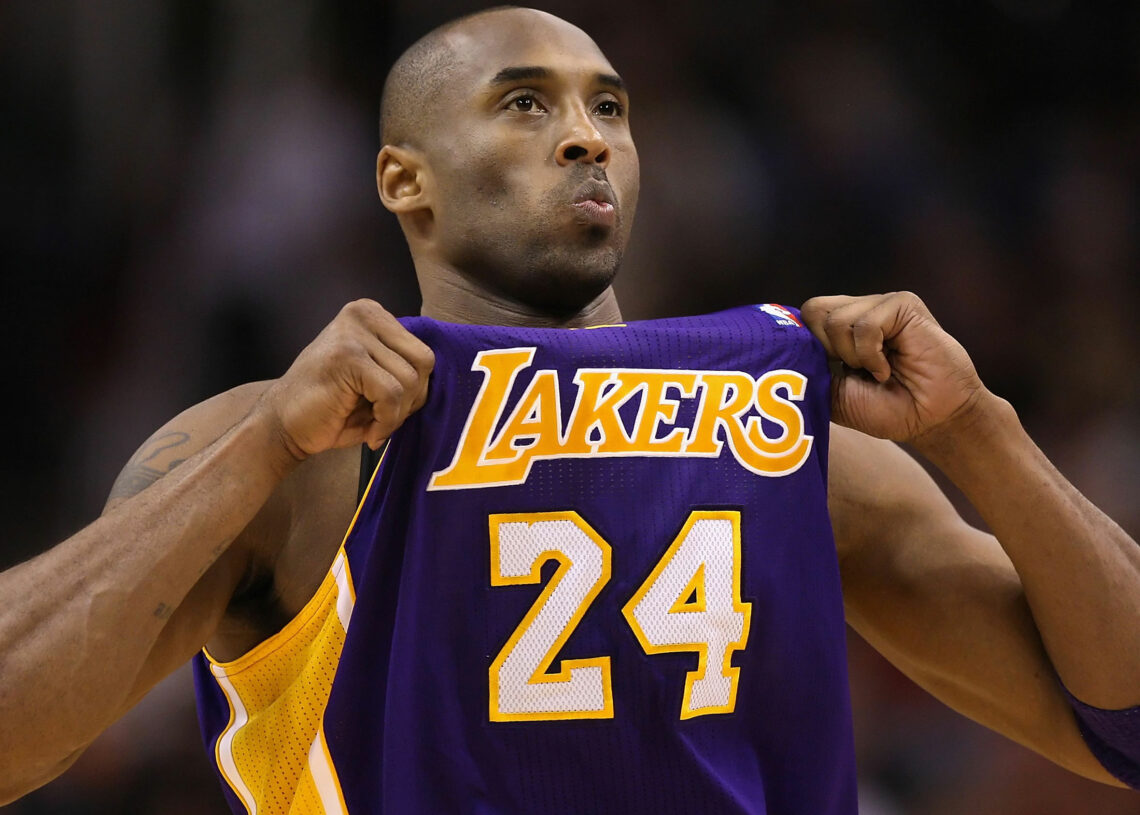 US basketball legend Kobe Bryant was among five people killed in a helicopter crash in the city of Calabasas, California.

Bryant, 41, was travelling in a private helicopter when it crashed and burst into flames, according to reports.

The five-time NBA champion was widely considered one of the greatest players in the game’s history.

Tributes from celebrities and fellow sports stars have been pouring in, many expressing shock at his sudden dead.

“Please no. Please god no. It can’t be true,” basketball player Kevin Love wrote on Twitter.

In a statement, the City of Calabasas said it was “with great sadness that we learn of the death of Kobe Bryant and four others in a helicopter crash”.

“The aircraft went down in a remote field off Las Virgenes around 10:00 this morning. Nobody on the ground was hurt,” it added.

Eyewitnesses told news site TMZ they heard the helicopter’s engine spluttering before it went down.

Authorities are investigating the cause of the crash and the LA County Sheriff’s Department said there would be a press conference at 22:00 GMT.

It is not yet clear who else was on board.

Bryant played his entire 20-year career with the Los Angeles Lakers. He retired in April 2016.

His achievements include being the 2008 NBA Most Valuable Player and two-time NBA Finals MVP. He was also two-time NBA scoring champion and a two-time Olympic champion.

He also won an Oscar for best short animated film in 2018 for Dear Basketball, a five-minute film based on a love letter to the sport he had written in 2015.