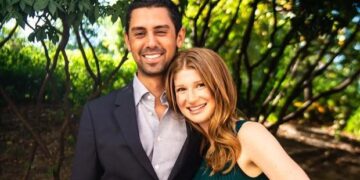 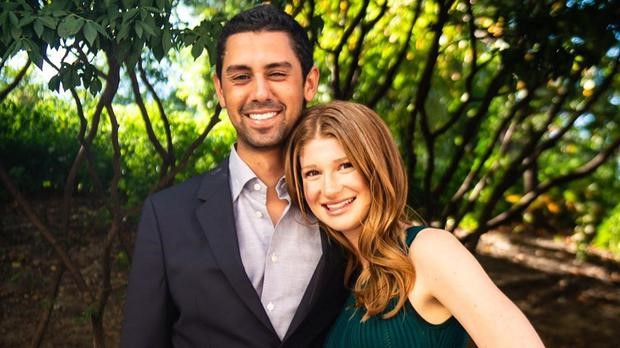 Jennifer, a medical student, posted a photo of herself with the equestrian, saying Nasser had swept her off her feet and she could not wait for them to spend the rest of their lives together, Page Six reported.

Jennifer Gates will likely never lack for money as, in addition to having a billonaire dad, the Federation Equestre Internationale says in 2013 her fiance Nassar rode his way to victory in the fourth-annual Zoetis $1 million Grand Prix at HITS Saugerties in New York.

Nayel Nassar, you are one of a kind. Absolutely swept me off my feet this past weekend, surprising me in the most meaningful location over one of our many shared passions. I can’t wait to spend the rest of our lives learning, growing, laughing and loving together. Yes a million times over. 💍 AHHH!!!

SHE SAID YES!! 💍 I’m feeling like the luckiest (and happiest) man in the world right about now. Jenn, you are everything I could have possibly imagined..and so much more. I can’t wait to keep growing together through this journey called life, and I simply can’t imagine mine without you anymore. Love you more than you can possibly imagine, and thank you for making every single day feel like a dream to me. Here’s to forever! 😘❤️