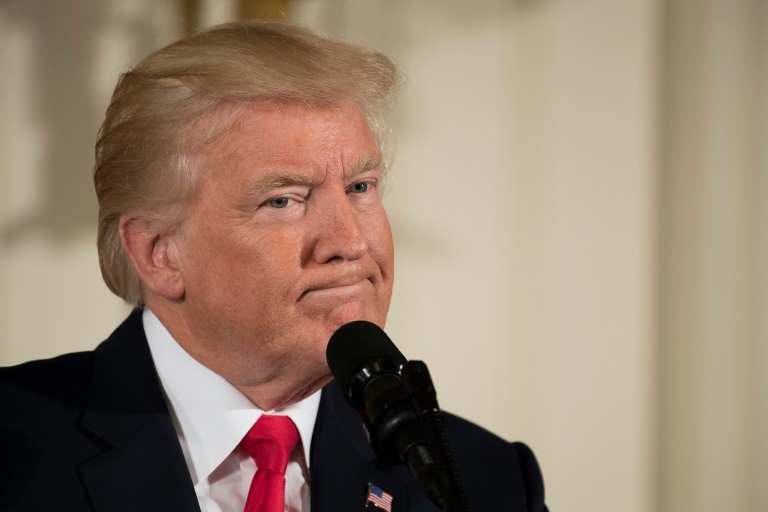 President Donald Trump has been cleared in his impeachment trial, ending a congressional bid to oust him from office that bitterly divided the US.

The Senate, run by the president’s fellow Republicans, voted to acquit him on charges of abuse of power and obstruction of Congress.

In November, Mr Trump will be the first impeached president to go for election.

Palestinians cut ties with Israel and US

In its historic vote on Wednesday, the Senate decided not to remove Mr Trump from office on charges of abuse of power and obstruction of Congress, arising from his dealings with Ukraine.

The Democratic-led House of Representatives approved the charges on 18 December.

Mitt Romney of Utah was the only Republican senator to vote to convict Mr Trump, on the first charge of abuse of power.

Mr Romney, the 2012 Republican presidential nominee, said earlier on the Senate floor that the president was “guilty of an appalling abuse of public trust”.

Despite Democratic hopes, two other moderate Republicans, Susan Collins of Maine and Lisa Murkowski of Alaska, did not join Mr Romney in voting to convict the president.

Three centrist Democratic senators who Republicans had hoped would side with them instead voted to convict Mr Trump.

They were Kyrsten Sinema of Arizona, Joe Manchin of West Virginia and Doug Jones of Alabama.

A two-thirds majority vote was needed to remove Mr Trump, which was always going to be a long shot in a chamber controlled by his fellow Republicans.

America’s 45th president would have had to turn over his office to Vice-President Mike Pence if convicted on either charge.