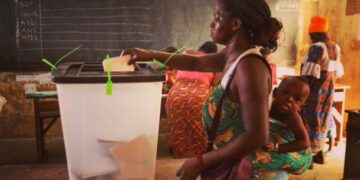 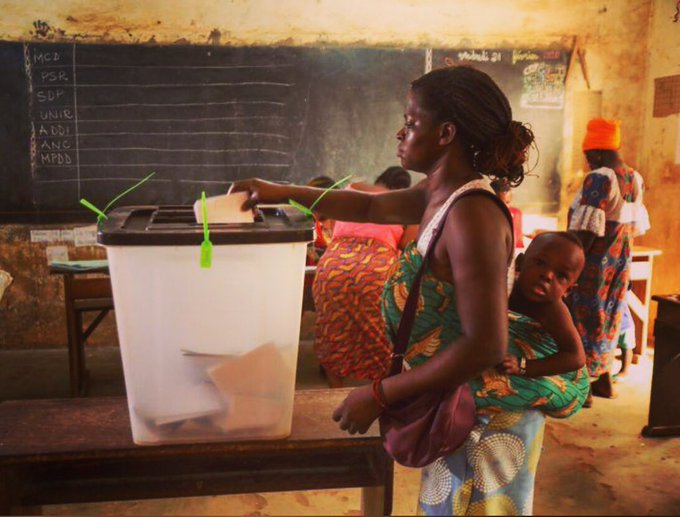 Togolese on Saturday cast their votes across the country to choose a new president with high expectations, there might not be any change in personality.

Togolese are deciding whether to grant a fourth term to 53 year old Faure Gnassingbé who took office in 2005 after the death of his father Eyadema Gnassingbé.

The president pushed through constitutional changes allowing him to stand again this year, and potentially stay in office until 2030.

Gnassingbé is expected to face a challenge to his re-election from candidates like Jean-Pierre Fabre, 68 who is president of National Alliance for Change (ANC).

Fabre was the closest rival to Gnassingbe in the previous election in 2015 which had to be contested in court.

What‘s at stake in #Togo? Being the first country out of a dozen in Africa with elections this year it can set an example that democratic rules are upheld. Are you from Togo? What matters to you? #Election2020 pic.twitter.com/KxrP5LmeC2

Before the election, over 500 observers were stopped from monitoring the elections in the West African nation.

So far the process has been relatively peaceful but there are concerns of some voters struggling to find their names in the register.