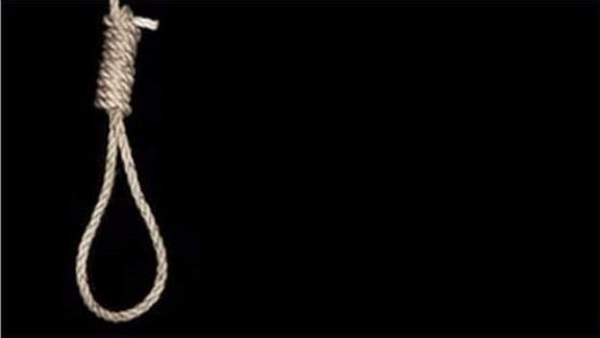 A 27-year-old South African woman who traveled to Kenya and was placed in a 14-day mandatory quarantine has been found dead in her room.

Officials said her body was found dangling from the rooftop of a hostel room at the Kenya Industrial Training Institute (KITI) in Kenyan town of Nakuru.

Local media reported that Nakuru County Health executive Gichuki Kariuki confirmed the death of the woman but did not give more details.

Reports said health workers went to the institution where on Friday to check on those quarantined at the facility.

The workers then found out that Ms Elizabeth Holloway committed suicide using a piece of cloth.

Daily Nation reported that the woman had complained that she had been quarantined in deplorable conditions.

A source told the paper that “She called some officials and requested to be transferred.”

Elizabeth Holloway was an employee of a local firm. She was placed on forced quarantine after arriving in the country from South Africa without self-isolating.

Kenya’s President Uhuru Kenyatta on Wednesday announced a countywide curfew from 7pm to 5am starting Friday in response to the Covid-19 pandemic.

In an address to the nation, President Kenyatta said the new measures are meant to fight the spread of coronavirus.

The President also announced tax relief for Kenyans classified as low income earners while reducing income tax down from 30 percent to 25 percent.

Currently Kenya has confirmed 31 coronavirus cases with one death but South Africa has the highest number on the continent – at more than 1,000.