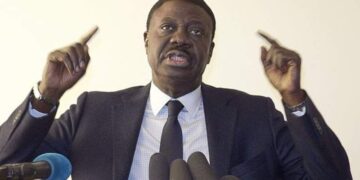 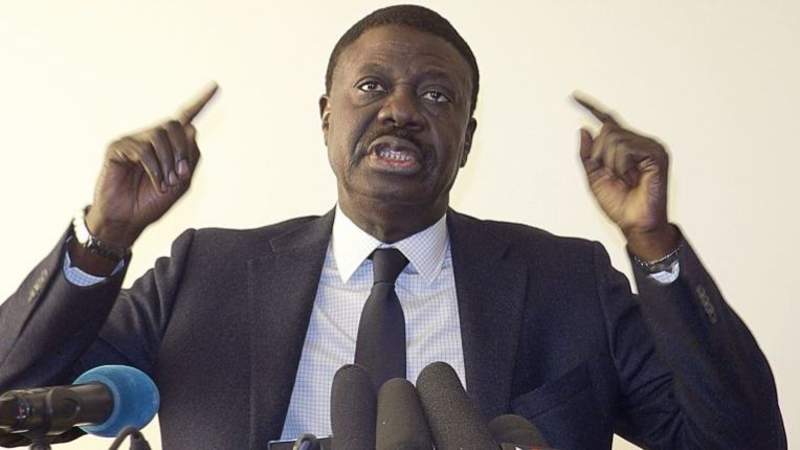 The 68-year-old man was being treated at Fann Hospital in the capital, Dakar.

Mr Diouf, a Senegalese national who moved to Marseille as a teenager, was president of the football club from 2005 to 2009, according to the AFP news agency.

A statement on the Ligue 1 club’s Twitter account said: “Olympique de Marseille learned with great sadness of the death of Pape Diouf.

Pape will forever remain in the hearts of Marseillais as one of the great craftsmen in the history of the club. Our condolences to his family and loved ones.”

Senegal has reported 175 cases to date with 40 of them said to have recovered.

Mr Diouf was among two severe cases reported in the country. He was in intensive care and was about to be evacuated to France but his frail state made it difficult, according to state media.

The country’s capacity to deal with severe cases of Covid-19 is in doubt after health ministry officials said there were only 24 intensive care beds in the country. They hope to add 53 more in the next 10 days.

Senegal has ordered medical equipment worth $5m (£4m), which will include personal protective equipment (PPE), breathing machines and face masks.