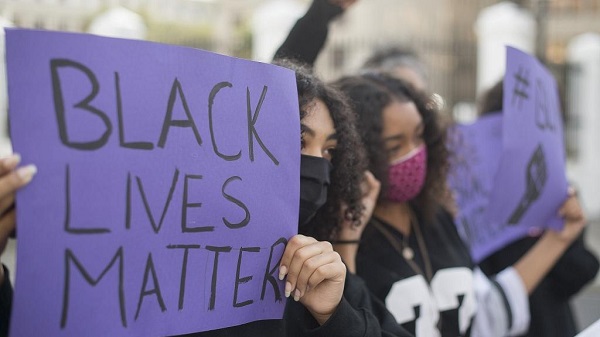 Anti-racism protest planned for Monday in The Gambian over the killing of a blackman, George Floyd in Minneapolis has been “temporarily” banned by the police there.

The protest was also to seek justice for the death of a Gambian national who was also shot by police in Atlanta, Georgia.

Organizers had planned to hold the protest in front of the U.S. Embassy in Banjul to call for justice for George Floyd and the Gambian national.

But police authorities say due to restrictions imposed by the state of emergency to fight COVID-19, they could not allow the demonstration.

Madi Jobarteh, a Gambian civil society figure who is behind the rally said the police chief assured the protest would be authorize when the state of emergency is lifted or relaxed.

Meanwhile in Ghana a planned anti-racism protest over the death of George Floyd in the capital Accra on Tuesday could not come on after the police said in a statement that there was still a ban on public gatherings due to the Covid-19 pandemic.

An anti-racism activist in Ghana, Ernesto Yeboah reacted angrily to the police caution saying “It was a sad moment for me, a realization of how much a conquered nation we are.

Ghana Police [actually, Ghana Government] was more interested in following the orders of America than protecting the rights of it’s citizens to protest. But let’s keep Fighting because only us can set us free.”

Protests were however help in South Africa as supporters of the ‘‘Black Lives Matter’‘ movement gathered outside the South African parliament in Cape Town on Wednesday. 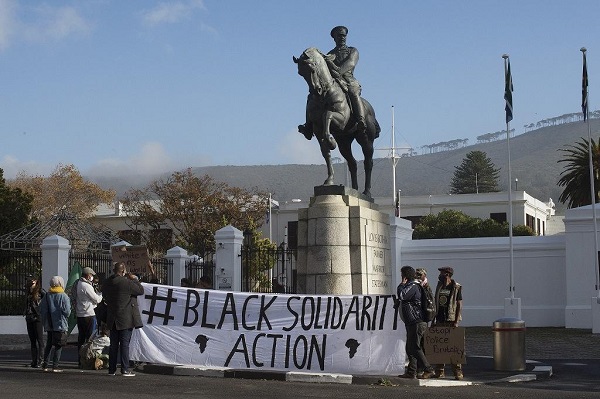 A protester told AP that “The black solidarity campaign wants to establish a process of movement-building. The end state will be the creation of an anti neo-colonial, anti-imperialist movement, anti new world order movement.