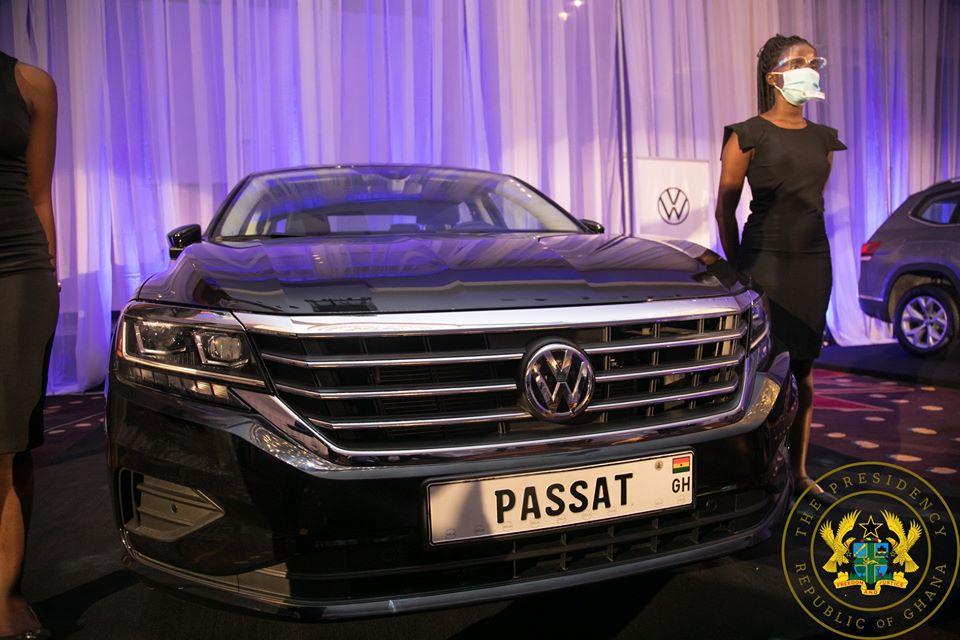 The cars were assembled in VW assembly plant established in Ghana this year.

The investment was announced during German Chancellor Angela Merkel’s official visit to Ghana in August 2018.

During the announcement the Government of Ghana and Volkswagen signed a Memorandum of Understanding to establish a vehicle assembly plant in Ghana.

The investment comes in the framework of the G20 Compact with Africa (CwA), which was launched under Germany’s G20 Chairmanship in Berlin in June 2017.

The CwA aims to bring more private investment from the G20 countries to the African partner countries, amongst which Ghana is a frontrunner. 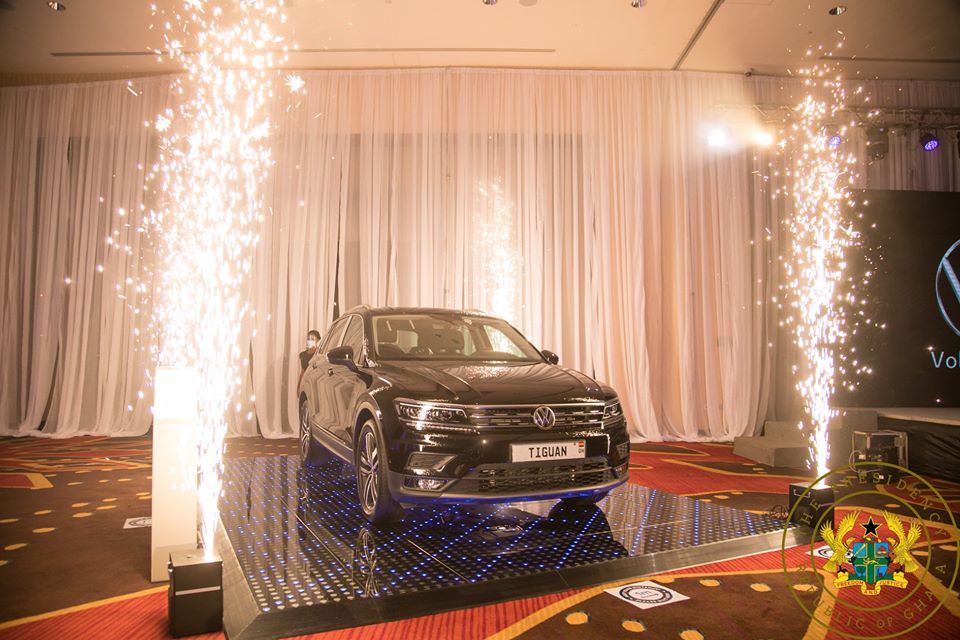 The African partners pledged to reform their business frameworks to make them more attractive for private investment. With the new Automotive Policy Ghana has fulfilled its pledge and paved the way for this investment.

The highly globalized automotive industry has now integrated Ghana into its global value chain, which will lead to more manufacturers as well as suppliers eyeing Ghana as an investment destination. 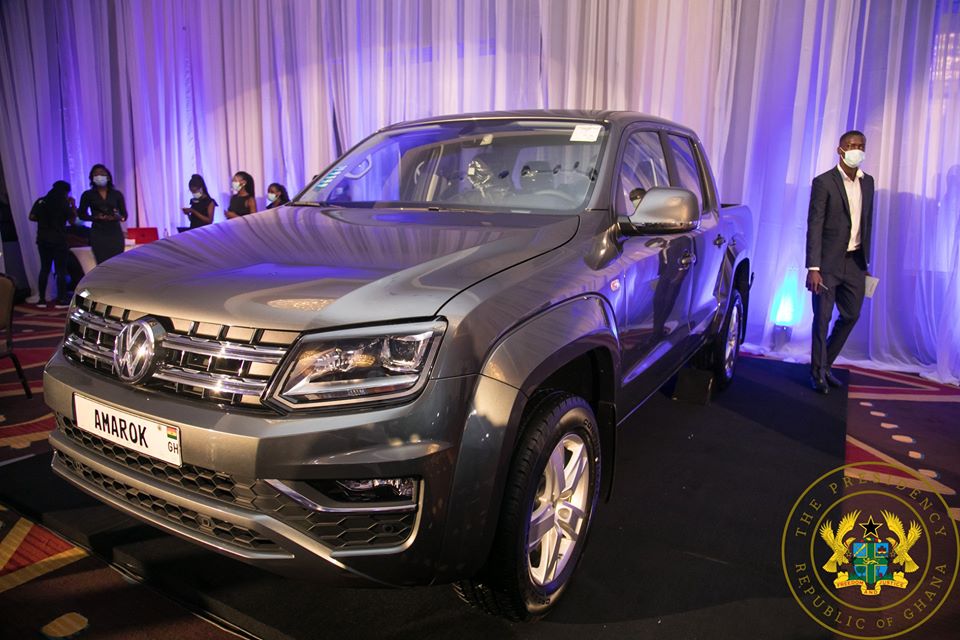 The high-tech industry of car making will bring investment, skills and jobs to Ghana and broaden its industrial base.

Monday’s official launch shows the interest of global players like Volkswagen in Ghana and West-Africa as well as the ability of Ghana to attract lighthouse investments.

With the official launch of phase one of the project the first Volkswagen cars assembled in Ghana will soon be on the streets of Ghana. 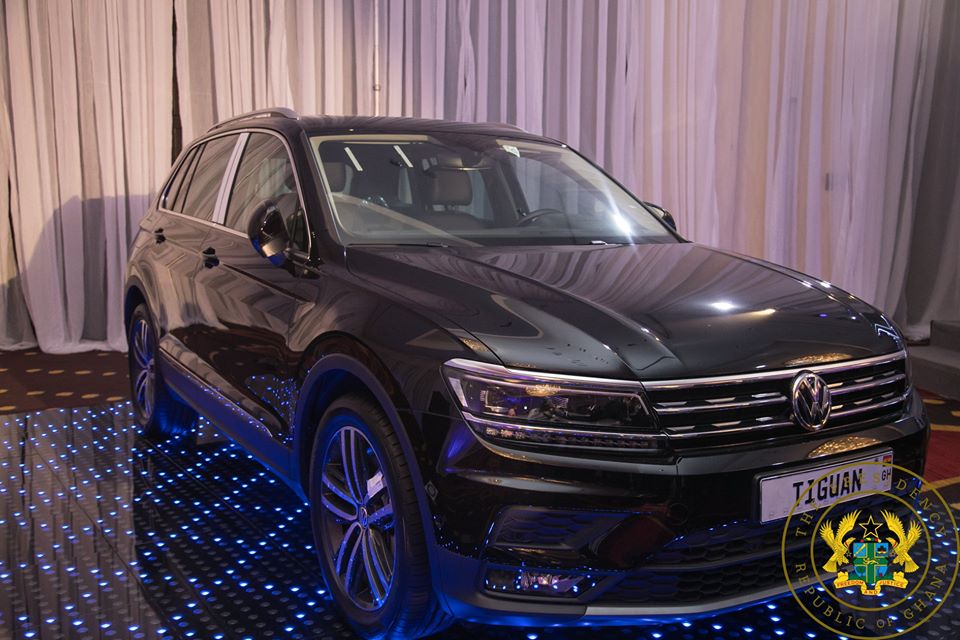 President Akufo-Addo said he was delighted at the decision taken by Volkswagen “to assemble a number of its brands right here in Ghana, not only for domestic use, but also for the West African market.”

“It is gratifying to note that VW is going beyond the ‘Beetle’ to assemble in Ghana other brands, namely Tiguan, Teramont, Amarok, Caddy, Polo and Passat. Volkswagen means ‘The People’s Car’, so I am expectant that the brands being assembled in Ghana will not only be affordable, but also be of the highest quality,” he added.

A sex education program being sponsored by the United Nations Population Fund (UNFPA) in Zambia has been rejected by top government officials. UNFPA on its...
Read more
Health & Environment

Health workers in Ghana who embarked on strike on Monday over poor working conditions, have suspended their action. Their strike had left many patients stranded...
Read more