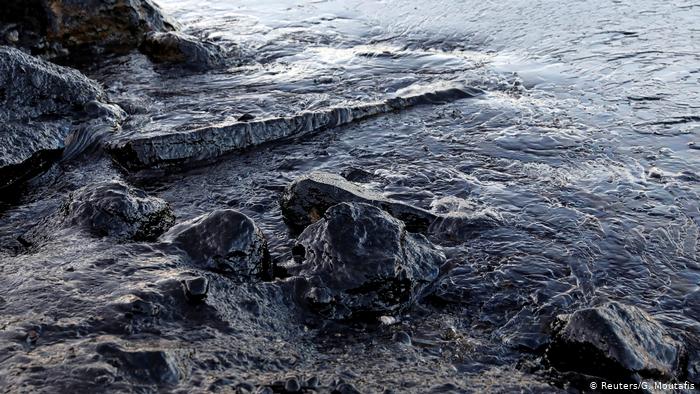 There are fears of an environmental disaster in Mauritius following an oil spill along its south-eastern coast.

The oil spill occurred after a “breach” in a Panama-flagged ship carrying oil and diesel.

A statement issued by the Country’s Environment Ministry said the vessel, MV Wakashio, had reported a “leakage of oil”, and its crew had been evacuated.

It cautioned boat operators, fishermen and revellers not to venture to the beach and in the lagoons of Blue Bay, Pointe d’Esny and Mahebourg.

“All highly sensitive areas including the Ramsar site of Pointe d’Esny and the Blue Bay Marine Park have been protected with booms,” the ministry added.

Mauritius was a major tourist attraction before the outbreak of coronavirus. It is popular for its beaches which attract thousands of tourists each year.

The country can also boast of having a wide variety of fish and being a major exporter of tuna.

Some experts are already calling the spill a disaster, with major risks of pollution.