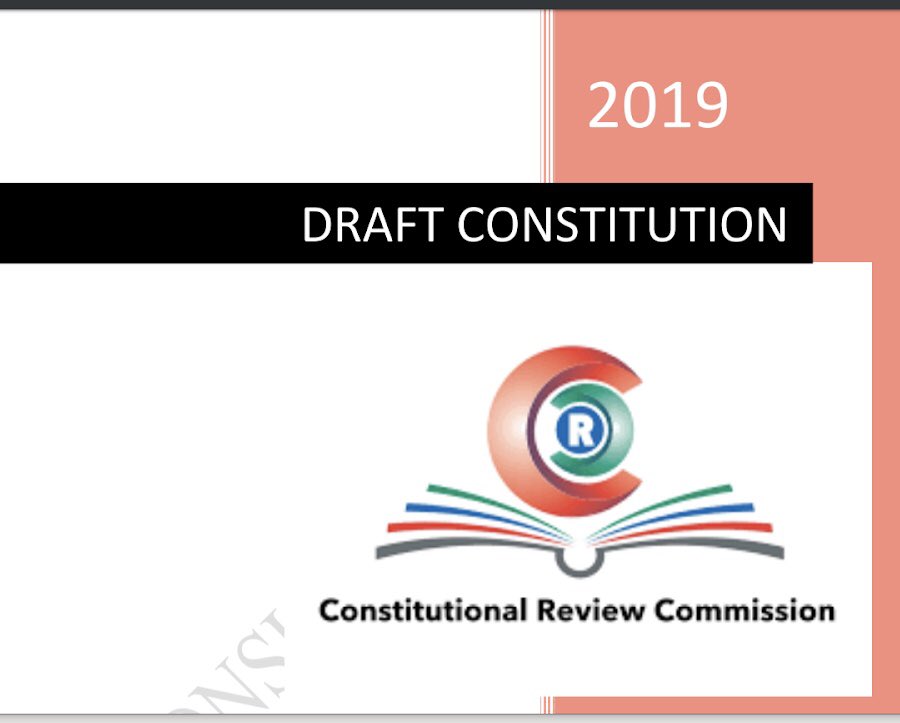 The document which was to help reform the country’s governance system could not secure enough votes at the national assembly.

31 National Assembly members voted in favor of the bill to be passed while 23 members rejected the new draft constitution.

The draft constitution has been a product of two and a half years work with a nationwide consultation with Gambians undertaken.

Over $2 million (116 million Dalasi) was spent to draft the new constitution.

But after three days of debate at the National Assembly over some clauses, the members rejected the document.

The fears over new document

There are fears among some members that the constitution is to ensure that incumbent president Adama Barrow gets the chance to contest for president in fresh two terms of 5 years each.

For the bill to pass it needs to get two thirds of the majority of the National Assembly.

The speaker of the house Mariama Jack Denton said “After days of debate the bill has failed to get the required two thirds majority, 31 members voted Yes and 23 voted No, which means the bill didn’t reach the two third majority to move to the next stage”.

The Minister of Justice Dawda Jallow has urged the members of parliament to allow the bill to pass to the next stage but it was unsuccessful.

“Please I think you should allow the bill to pass to the next stage, if necessary we can look at some clauses which need to be amended to be amended” he said.

The Constitutional Review Commission (CRC) was established by an Act of the National Assembly back in June, 2018.

The draft document has several reform proposals. Here are some of the interesting proposals:

This is a huge blow in the reform process of the new Gambia which will still need a new constitution to form a third republic.