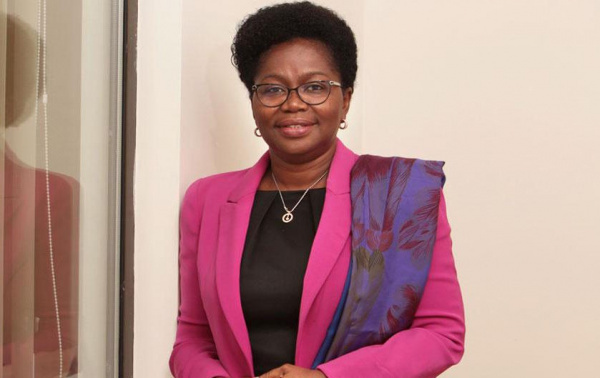 The 60-year-old politician prior to this latest appointment served as a senior official at the president’s office.

Her role was as the director of the cabinet of the President of Togo.

Dogbé also served as the minister of grass roots development and youth employment for ten years.

She is ​an economics and marketing graduate who before taking up political appointment worked for the United Nations Development Programme.

Togo’s President Faure Gnassingbé in May this year started his fourth term in office after winning another presidential election.

According to results, Faure Gnassingbe won the election with over 72.3 %. His closest rival was former prime minister, Agbéyomé Kodjo.

Some of the opposition politicians however alleged of fraud in the election.

He pushed through constitutional changes allowing him to stand again in 2020 and potentially now can stay in office until 2030.