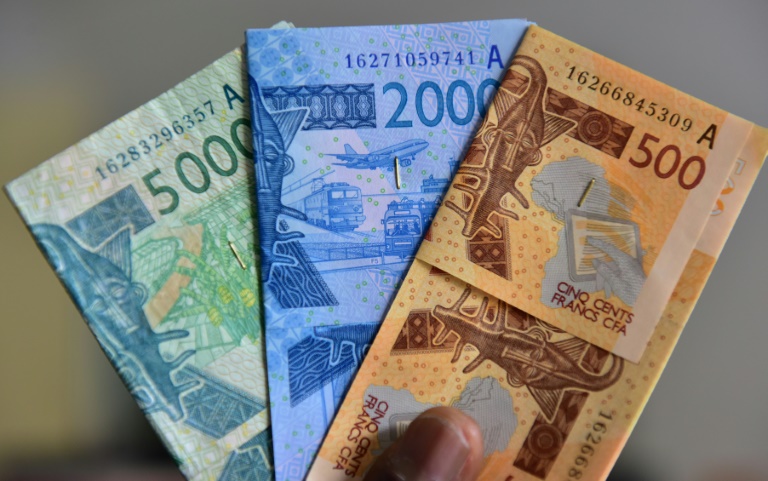 West African nations planning to adopt a single currency called the “ECO” effective this year say that won’t happen until after at least five years.

In June last year, the regional bloc Ecowas made the headlines after announcing that beginning in January 2020, countries within the group will use a single currency called ECO.

That decision was taken by the Authority of ECOWAS Heads of State and Government at the 55th Ordinary Session in Nigeria’s capital Abuja.

The West African leaders at the time endorsed the currency and approved a road map towards its issuance in January 2020.

In December 2019 Francophone countries in Ecowas said they were renaming the CFA franc into Eco.

Under the new deal struck between ECOWAS and France, it will also involve cutting off some of the financial links between Francophone West African countries and France.

The Eco was to be pegged against the Euro currency, a signal that not all ties with Europe were being cut off.

Ivory Coast President Alassane Ouattara, has now said that the coronavirus pandemic has derailed the project to introduce the Eco currency this year.

West African nations like Ghana and Nigeria say the CFA franc should not be pegged to the euro, used by members of the European Union.

Aside the coronavirus pandemic, there is a roadmap to ensure that all member countries meet three primary criteria for the adoption of the currency.

That included member countries having a budget deficit of not more than 3 percent; average annual inflation of less than 10 percent with a long-term goal of not more than 5 percent by 2019.

Countries were expected to also have gross reserves that can finance at least three months of imports.

The other convergence criteria that was adopted by ECOWAS was public debt or Gross Domestic Product of not more than 70 percent.

There was also the issue of central banks financing budget deficit not more than 10 percent of previous year’s tax revenue, and nominal exchange rate variation of plus or minus 10 percent.

A long way to go

But majority of the member countries failed to meet the criteria in 2019 and are far from meeting the criteria this year.

But among those countries only Cote D’Ivoire, Burkina Faso, Mali, Guinea and Togo have met the criteria to adopt the Eco.

WHO and Unicef want schools reopened in Africa