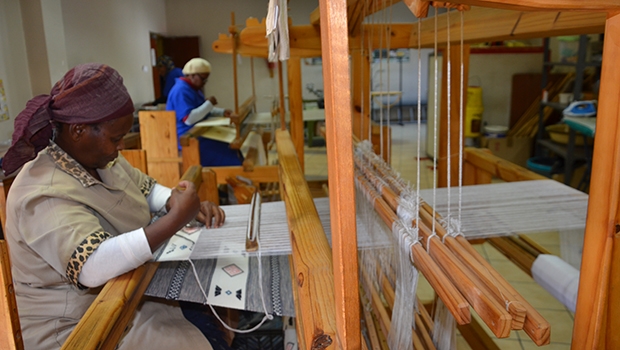 A Commonwealth report has revealed violence against women and girls costs Lesotho more than $113 million (about 1.9 billion Lesotho loti) a year.

The report estimates the total cost, including loss of income and expenses associated with medical, legal and police support, equates to around 5.5 per cent of Lesotho’s gross domestic product (GDP). The cost of $113 million means each Lesotho citizen loses at least $50 every year to violence against women and girls.

The cost of $113 million means each Lesotho citizen loses at least $50 every year to violence against women and girls.

The bulk – $45 million – is attributed to legal protection, healthcare, social services and learning loss. This is more than twice the amount – $21 million – Lesotho spent on health, education and energy in the last fiscal year.

The report sets out policy recommendations for the health, education, legal and private sectors to better meet the needs of victims, which include:

Commonwealth Secretary-General Patricia Scotland said: “This report proves once again that ending violence against woman and girls is not only the right thing to do but it is also the smart thing to do and beneficial to us all.

“Tackling this issue will prevent immense pain and suffering for individuals and communities and will also end the damage this violence does to our economies and prosperity.

“As the first report of its kind to focus on Lesotho in this way, our intention is that it should provide the basis for designing more clearly focussed national policies and programmes, and help ensure that adequate resources are allocated for priorities such as training service providers.

“The findings put a price tag on the endemic scourge of gender-based violence, and demonstrate that the consequences of ignoring the problem are far higher than the cost of taking preventative and remedial action.

“By providing the baseline for a series of periodic costing studies and practical intervention, we hope the report will help pave the way towards significant progress on eliminating violence against women and girls, thereby saving many lives.”

The loss of income for women who experience violence due to missed days of work and lost productivity comes to $22 million annually. Income losses result in less spending which triggers a negative impact on commodity demand and supply of goods and services.

Lesotho’s Minister of Gender and Youth, Sport and Recreation Mahali Phamotse said: “Violence against women and girls is a problem in Lesotho which affects national development.

“The report will help Lesotho come up with appropriate strategies that will help eradicate violence against women and girls as we are now aware of its causes and economic implications.

“The report calls for immediate action through which my ministry will embark on a project to ensure the protection of women and girls.”

In Lesotho, about one in three women experience sexual or physical violence in their lifetime, similar to the global prevalence rate.

The Commonwealth worked with Lesotho’s Ministry of Gender and Youth, Sport and Recreation to conduct the study and produce this report.

This is the second country report completed by the Commonwealth. The first was produced for Seychelles in 2018.