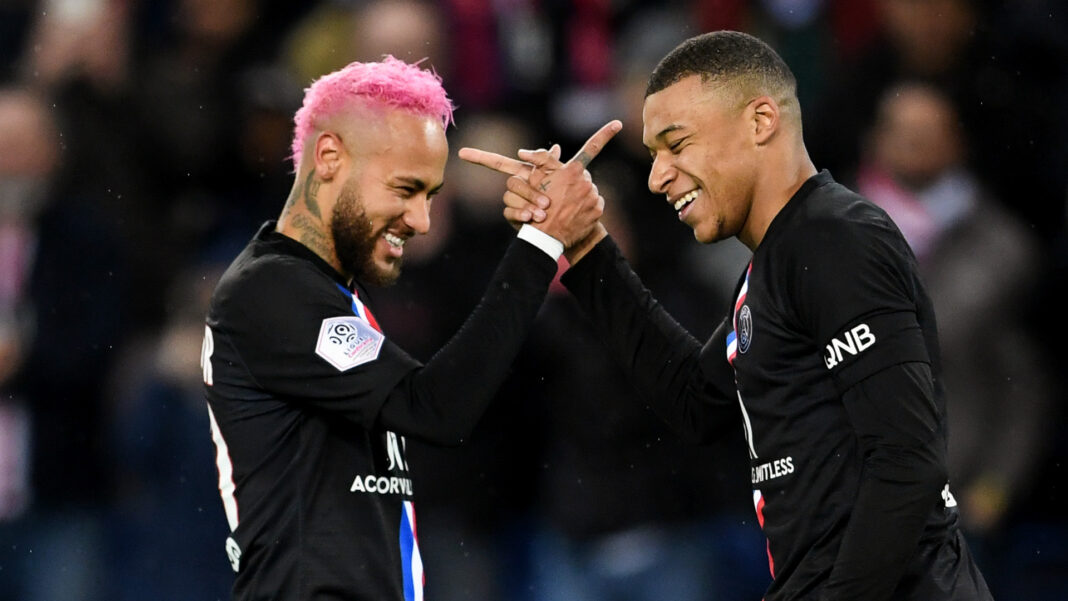 The summer transfer window this year was very quiet for Spanish giants Real Madrid as they invest in bringing in a new player to the club.

And while they didn’t bring in new players, it might not stop the Los Blancos from claiming silverware this campaign.

Real Madrid legend Guti, on the other hand, has some suggestions for the Los Blancos team as he wants Paris Saint-Germain duo Kylian Mbappe and Neymar playing for the club while making fun of Barcelona signing Antoine Griezmann, who several best high roller casino claims have been quite poor this season.

The Spanish champions have been heavily linked with a huge move for French forward Mbappe for a long time now, and his current contract is set to expire at the end of the 2021/22 campaign.

Neymar, who arrived at the Parc des Princes in the summer of 2017 for a world-record fee of €222 million, has also been linked with the Spanish giants but not as heavy as the French forward.

The Los Blancos have started off the 2020/21 La Liga campaign quite shaky and they will be taking up a battle for three points against their fiercest league rival Barcelona this weekend.

Guti talked about a potential transfer for Neymar and Mbappe while mocking Griezmann, who has been struggling for a consistent form since arriving at Camp Nou from Atletico Madrid in 2019.

Speaking to Goal, the Real Madrid legend said: “I’d sign Neymar and Kylian Mbappe for Real Madrid and for Barcelona I wouldn’t sign anyone, just for Griezmann to stay.

“There are many great players in this game, but I’m going for youngsters. “Surely it’ll be Ansu Fati at Barcelona and Vinicius [Junior] at Real Madrid [who can make an impact]. They’re very talented players who are going to bring a lot to La Liga.”

The Zinedine Zidane team will be traveling to Camp Nou to take on Barcelona for the El Classico, and they will be looking to bounce back on Saturday after receiving a shocking defeat in their match against Shakhtar Donetsk in the Champions League opener as online casino kiwi casinos dropped odds for potential winnings to the fans.

Before that, the Los Blancos also suffered a 1-0 loss to the newly promoted Cadiz at home while Barcelona were defeated by Getafe in their last outing in the La Liga with the same scoreline.

Real Madrid currently sits at the third position on the La Liga table with just a point from early league leader Real Sociedad, while the Catalonians sits ninth with four points away from the top.